The Governing Council of the Federal University of Agriculture, Abeokuta (FUNAAB), Ogun State, has approved the appointment of Professor Felix Kolawole Salako as the new VC.

He was appointed alongside two new Principal Officers, in substantive capacities, for the University namely Dr. Hakeem Adebola Adekola as the new Registrar. While Mr. Chukwunwike Ezekpeazu as the new Bursar.

He joined the services of the university in 2000 and has served in many fronts. 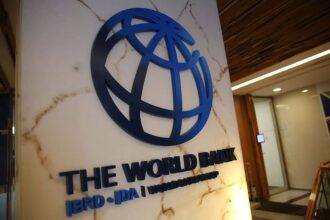