Fat Joe is joining Jay Z’s Roc Nation, in a move that marks an important reconciliation between former foes. 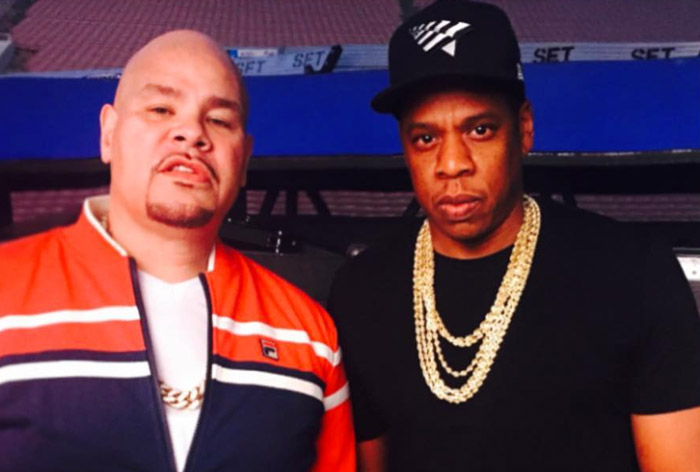 This is another sign of harmony between Jay Z and Fat Joe, following a longtime feud. Crack alluded to this on “All the Way Up (Remix),” which featured Hov and was released via TIDAL. “They ain’t wanna see the Squad and the Roc,” he rapped.

Their past differences date back to the 1990s, when a fight between Terror Squad and Roc-A-Fella reportedly broke out. Former T.S. member Cuban Link later revealed that Memphis Bleek and/or other members of the Roc initiated the infamous confrontation.