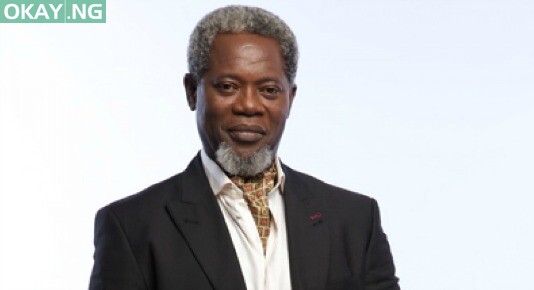 The 69-year-old actor, popularly known for his role as Fred Ade-Williams in the popular TV series, Tinsel, was bedridden for five years after he was involved in a ghastly accident.

The actor was driving to a movie set in 2016 when the accident took place around Apple Junction, in Festac, Lagos.

He had, until recently, been battling for his life in a Turkish hospital for almost three years.

His widow, Julia Olaotan, confirmed the death to newsmen on Friday.

According to her, “Victor Olaotan has passed on, I don’t take the help rendered us for granted. Sadly, Olaotan had to come back to Nigeria because we could no more raise the money to continue treatment, so the hospital sent him back. I’m grateful for my husband’s life and I know all is well.

“Despite the challenges, God has been good to me and my family. He was there for five years.”