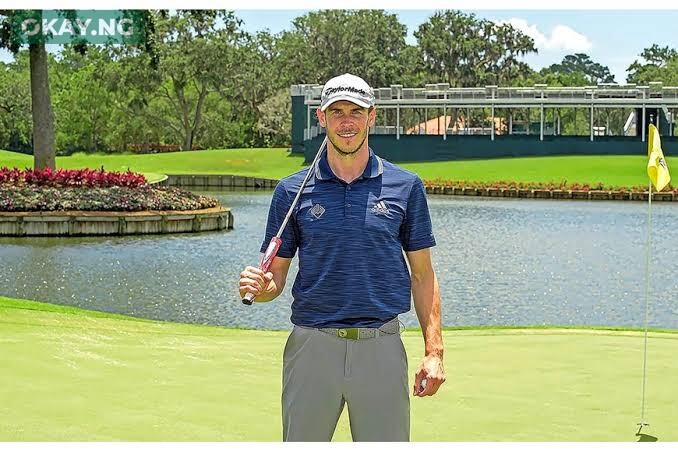 Former Real Madrid and Tottenham player, Gareth Bale announced on Monday that he will start playing golf later this year.

The 33-year-old, who helped LAFC win the MLS Cup in 2022 announced his retirement from the club and international football on January 9.

The Wales former captain who guided them into the World Cup tournament in Qatar last winter said he will participate in PGA Tour.

According to The Economic Times, Bale has never hidden his love of golf throughout his career, and it has now been announced that he will compete in the AT&T Pebble Beach Pro-Am tournament with 156 amateurs, including numerous famous people, like US Open champion Matt Fitzpatrick.

“Delighted to announce I will be playing in the AT&T Pebble Beach Pro-Am at the start of next month! Let’s go,” Bale wrote on Instagram.

In addition to other amateurs, Bill Murray, Jason Bateman, and Macklemore will compete at a California event with a $9 million (£7 million) prize pool.

The tournament takes place between February 2 and 5.

Bale will be attempting to draw attention after switching from football clubs to golf clubs. The former full-back and winger, who amassed 111 caps for Wales, earlier declared that football was his favourite sport.

“Because I’m paid to do it, I always give it my all. Like everybody else, I enjoy playing golf as a hobby. Having a round is not wrong in any way. Even though it gets a lot of attention, I truly like watching football players play,” said Bale.