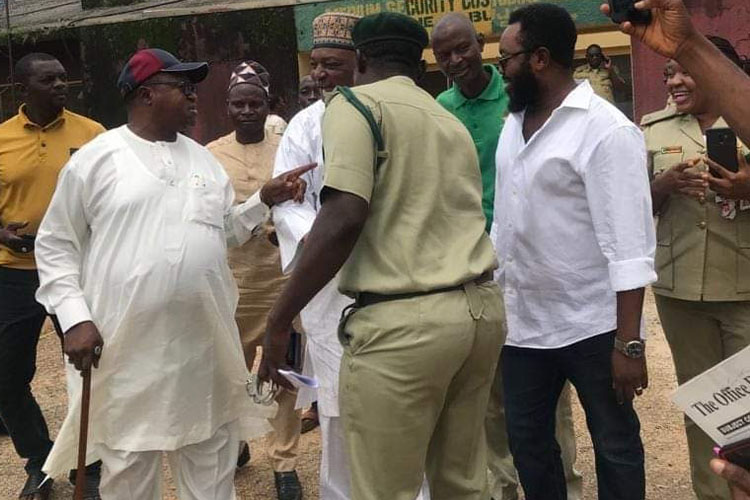 The former governors of Plateau and Taraba States, Senator Joshua Dariye and Jolly Nyame have been released by the Nigerian Correctional Service (NCoS).

Okay.ng recalls that the duo were convicted for corruption allegations by Justice Adebukola Banjoko of the Federal High Court, Abuja in 2018.

Although they were meant to spend 12 years in prison. They were granted freedom after a presidential granted them by President Muhammadu Buhari in April 2022.

The Council of State had also approved the release of 157 other convicts.

Dariye was convicted of stealing N1.16 billion while serving as Plateau governor from 1999 to 2007 and was sentenced to 14 years in prison. But his term was eventually reduced to 10 years by the Court of Appeal in Abuja, while his conviction was affirmed by the Supreme Court.

Nyame, who was Taraba governor from 1999 to 2007, was convicted of stealing N1.6 billion from the state’s treasury and was sentenced to 12 years in prison. The judgment was also upheld by the Supreme Court. 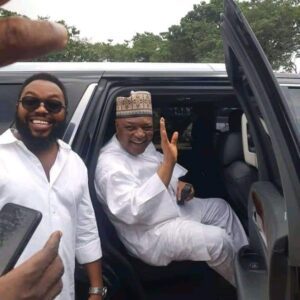 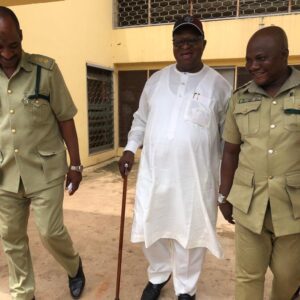 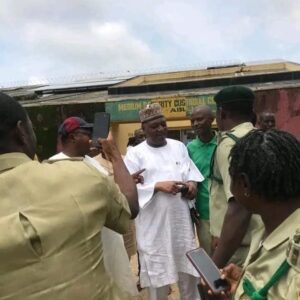