Okay.ng learnt that the 54-year-old died in the early hours of Monday, 6th July.

The cause of death is yet to be ascertained as at the time of filing this report.

The late Inuwa Abdulkadir was also a former Minister of Youth and Sports Development during the administration of President Goodluck Jonathan.

Until his death, Abdulkadir was the chairman Governing Council of the Sokoto State University.

No official statement has been released yet by both his immediate family or political associates. 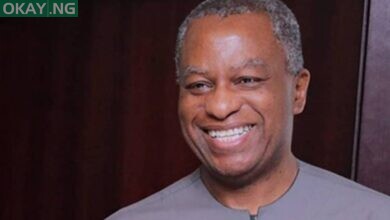 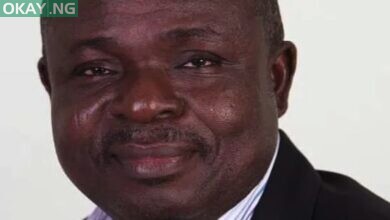 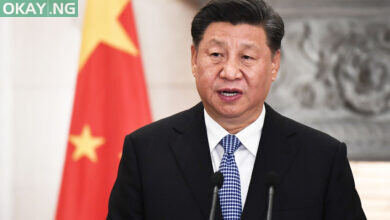