With the technology growing at skyrocketing speed, it is only natural that we tend to look at and wonder at some not-so-crucial things. The reason behind pendrives and hard disks having lesser storage than they promise and knowing what Facebook has in its latest update is now a matter of curiosity.

Believe it or not, some things ain’t that useful to be known, but it is fun to read about the WHY part. No matter how much vague something appears, it is always there for a reason. Same is the case with the small cylinder at the posterior end of your laptop’s charger. I know, you only notice it now. That’s how ignorant we humans are!

Read on to know what is the use of the tiny cylinder.

So, you’ve been using your laptop for years.

And, most of the time, it is plugged in to an electricity socket.

And you are always plugged to it as well!

But, you sure missed noticing something odd about that charger of your laptop

Wonder what that is for? Geeks would bet their life, it is important as hell. For one tiny piece of information, it is known as Ferrite Bead.

And what is does…

It isolates the laptop from the electro-magnetic noise that occurs from the waves picked up by the cable, or from the noise in AC-DC converter.

It is a kind of electronic choke

It dissipates high-frequency currents in a ferrite ceramic, and helps make the most powerful noise suppression device! It is called a core, block, or EMI ring. 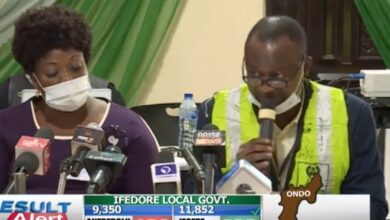 Official Results of Ondo Governorship Election as announced by INEC 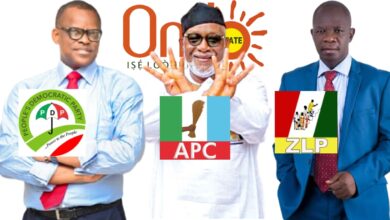 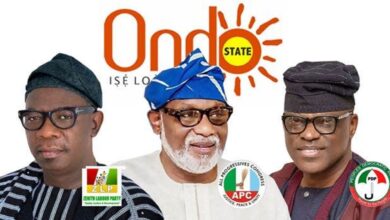 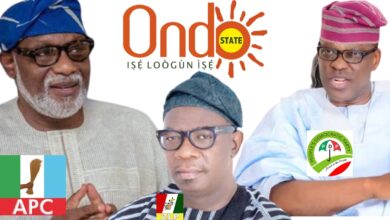 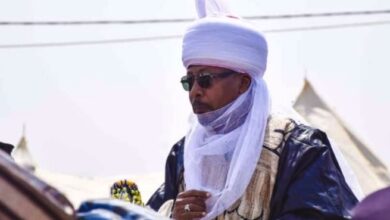 Biography of Ahmed Nuhu Bamalli, the 19th Emir of Zazzau