Super Eagles Coach, Gernot Rohr has given up on trying to convince former goalkeeper Vincent Enyeama to come out of retirement and play for Nigeria after he snubbed him. 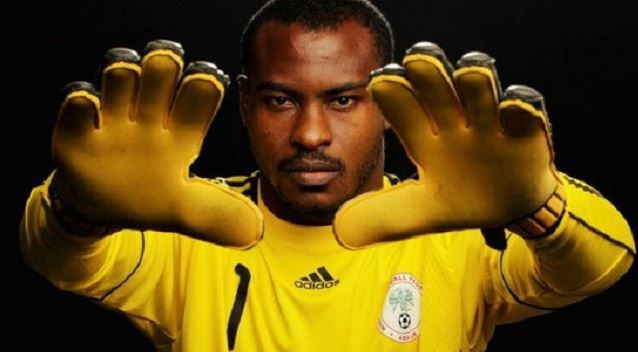 Rohr ruled out any future contact with the Lille man after revealing that the 33 year old appears to have made up his mind to stick to his international retirement.

The Franco German coach said he tried reaching out at Enyeama when they had a goalkeeper crisis before the game against Algeria, but Enyeama failed to take his calls and didn’t return them later.

“When we had crisis in our hands after Carl Ikeme’s injury, I called him (Enyeama) over 10 times and he never responded nor called back” – Rohr Told Reporters

“I am happy with how Daniel Akpeyi responded to the test when he was called up as emergency cover, but he needs to buckle up because we can’t solely depend on Ikeme”.