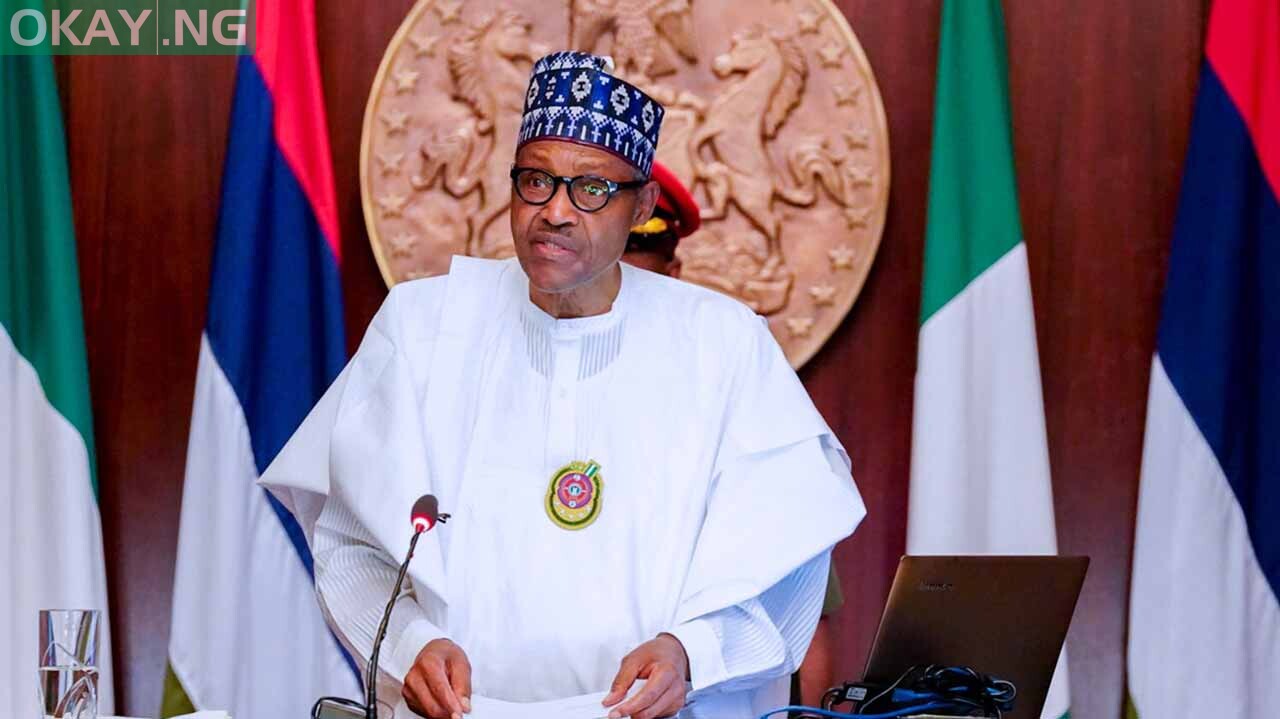 President Muhammadu Buhari has said Nigerians are free to protest in line with law of the land.

Buhari said this at the opening of the 2020 edition Chief of Army Conference on Monday.

The president, however, warned that those who hide under protests to perpetrate hooliganism will be dealt with decisively.

He said: “Let me also mention the ENDSARS protests which was recently hijacked by hoodlums which resulted in loss of lives and property in many situations across the country.

“I want to reiterate our government commitment to the rights of citizens to embark on peaceful protests. However, this must be done responsibly in accordance with the laws of the land. I also want to state that any act of hooliganism hiding behind the peaceful protests, will be highly dealt with decisively to ensure the peace and stability of our nation.

“On this note, I commend the Nigeria army for their efforts to swiftly restore law and order in many states during the last scale of criminality that ensued in the wake of the ENDSARS protests.”

Buhari also commended the Nigerian Army for its efforts to curtail the violence which followed the #ENDSARS protests.

“I commend the Armed Force for their efforts which helped restore law and order in many states during the large-scale criminality that ensued in the wake of the #EndSARS protests,” he said.