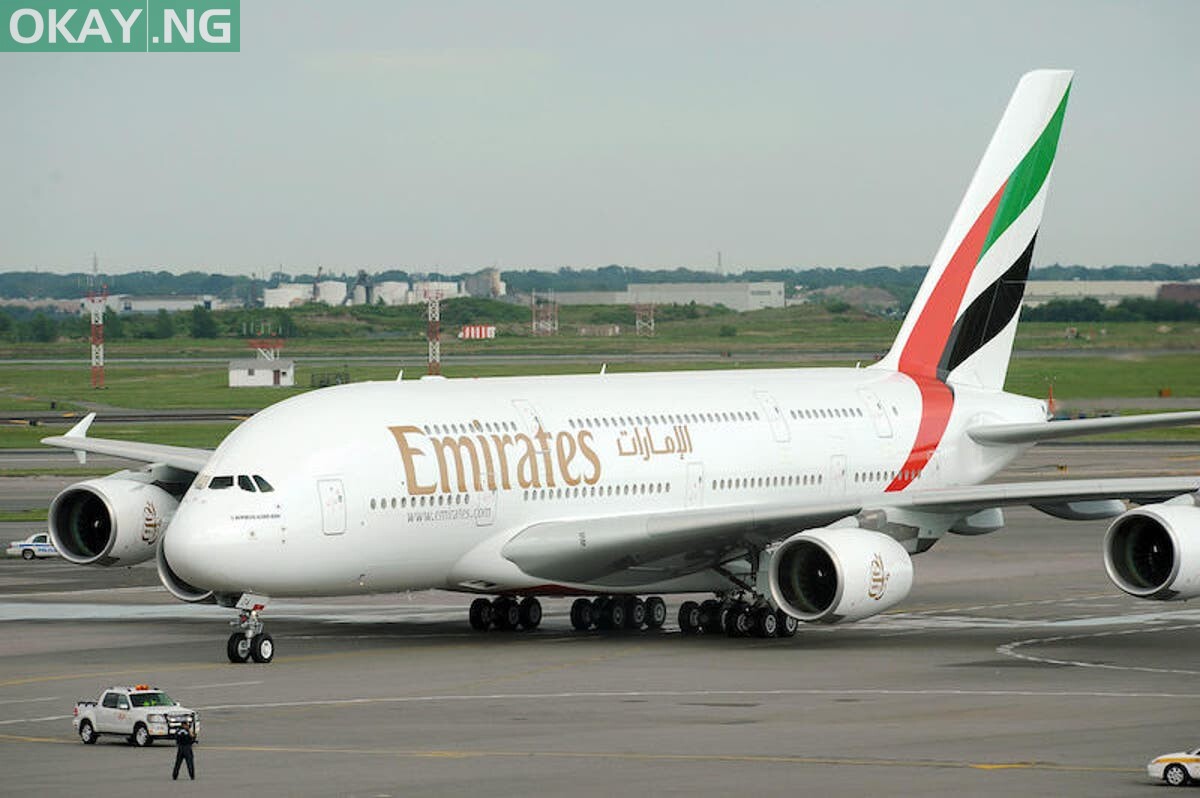 The United Arab Emirates (UAE) carrier, Emirates, has suspended its flights to Nigeria indefinitely, citing its trapped funds in Nigeria.

It also said it was yet to get its allocation from the $260m released by the Central Bank of Nigeria (CBN) to clear part of the blocked funds belonging to foreign airlines.

Emirates had suspended its flight on September 1 but reinstated it after the CBN announced the release of $260m to clear part of the outstanding funds now estimated to over $700m.

Okay.ng reports that the flight suspension occurred a week after the UAE authorities suspended visa issuance to Nigerians visiting Dubai, which has further reduced the load factors of airlines.

It said, “However, Emirates has yet to receive an allocation of our blocked funds to be repatriated. Without the timely repatriation of the funds and a mechanism in place to ensure that future repatriation of Emirates’ funds do not accumulate in any way, the backlog will continue to grow, and we simply cannot meet our operational costs nor maintain the commercial viability of our operations in Nigeria.

“We have officially communicated our position and attended multiple hearings with the Nigerian government, and we have made our proposed approach clear to alleviate this untenable situation, including a plan for the progressive release of our funds.

“This included the repatriation and receipt of at least 80% of our remaining blocked funds by the end of October 2022, in addition to providing a guaranteed mechanism to avoid future repatriation accumulation challenges and delays.

“Under these extraordinary circumstances Emirates had no option but to suspend flights to/from Nigeria from 29 October 2022 to mitigate against further losses moving forward.

We hope to reach a mutual resolution with the Nigerian government around the repatriation of blocked funds to enable the resumption of operations and connectivity for travellers and businesses.”