Governor Nasir el-Rufai of Kaduna state has said that Shehu Sani, a former Kaduna Senator, is now a blogger.

The governor said this when he received Kpop Ham, Danladi Maude, on a courtesy visit at the Sir Kashim Ibrahim House in Kaduna on Wednesday.

El-Rufai also mocked Uthman Hunkuyi stating that he relocated to China with his family after being kicked out of the Senate.

He said: “We have kicked out Shehu Sani, who has now become a blogger and Uthman Hunkuyi who has now relocated to China with his family for not giving the people of Kaduna State the opportunity of getting the loan that will help in improving the lots of Kaduna people.”

Furthermore, the governor lamented on how people misunderstood him when he gave sensitive appointments to non-indigenes.

He noted that his appointments are base on merit.

“We care about capacity, competence and commitment to service. All the people appointed by us are strictly and basically on merit.

“If we used politics, no one from Jaba local government will be appointed by our administration because of the poor election results,” he said. 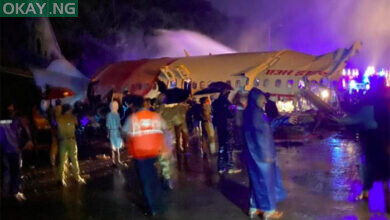 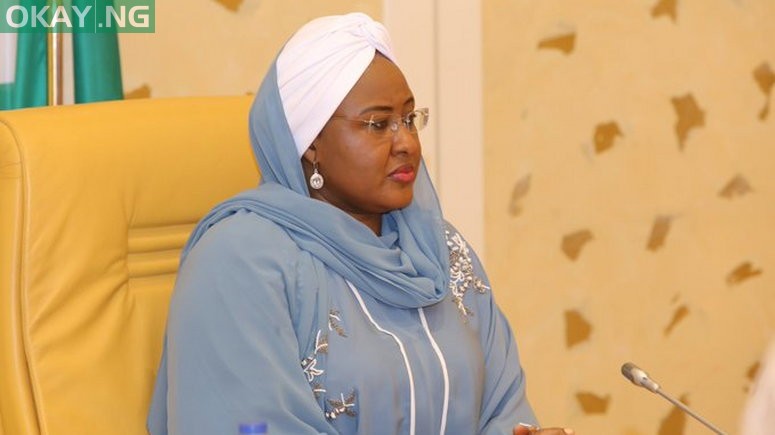 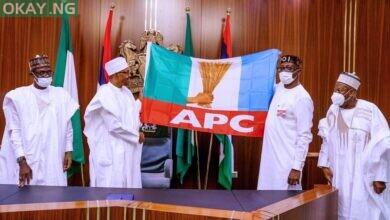