Ecobank Nigeria Plc has sacked 50 top managers of the bank as it struggles to stay afloat in the midst of biting economic hardship in Nigeria.

It was gathered that the rank of those sacked ranged from Assistant General Manager, Deputy General Manager and above whose monthly salaries range between N1 million and N2 million.

The affected top management staff of the bank were handed their sack letters from the bank’s head office in Victoria Island, Lagos, on Tuesday.

A source in the bank said that the bank has been going through tough time as a result of crippling economy, occasioned by dwindling oil prices and the crumbling of the naira to dollar.

The source said the bank had been undergoing restructuring in recent times in trying to survive in a fast collapsing Nigeria economy.

According to the insider, the source of revenue to the bank had trimmed since the hardship began biting hard, noting that, it is afecting all Nigeria banks and that since Ecobank had not been making money, there was no way it could continue to pay the huge wage bill of top echelon staff which ranged from N1 million to N2 million.

“Ecobank is not the only bank facing the biting effect of the economy and the bank is only trying to trim its wages,” the source said.

Adding that “since those at the top earned more, it decided to sack many at the top level”.

Currently, Nigeria’s economy is in shambles as oil prices continue to slump in the international market, while the nation’s naira has continued in landslide collapse to the dollar, with about 380 naira exchanging for a dollar.

There have been clamour on the government to devalue the naira, but President Muhammed Buhari is yet to concede to this idea.

With the economy still in a mess, it is certain that more banks and other institutions will sack workers in order to stay afloat to survive the biting economic quagmire. 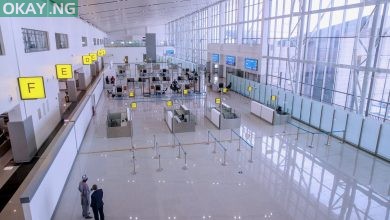 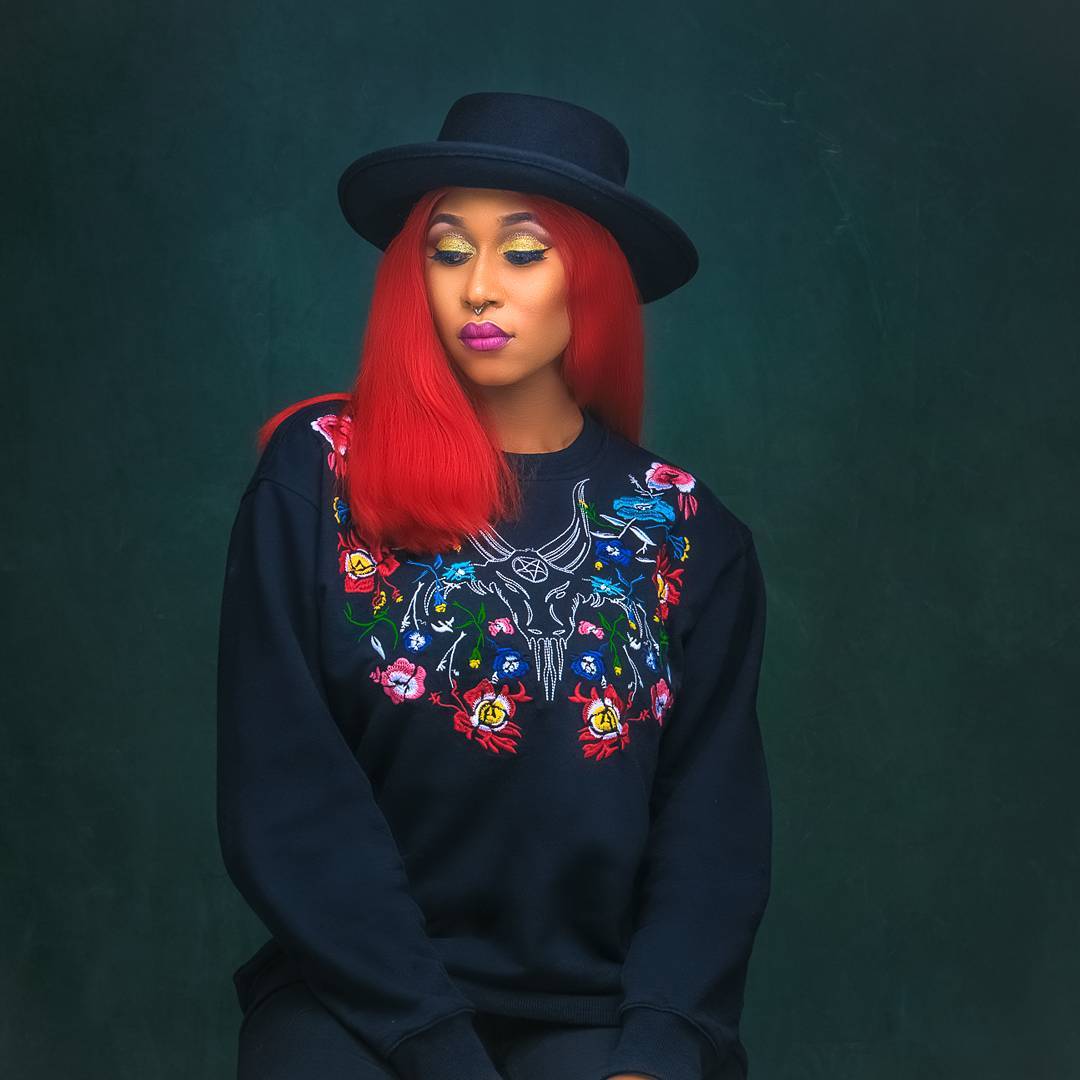