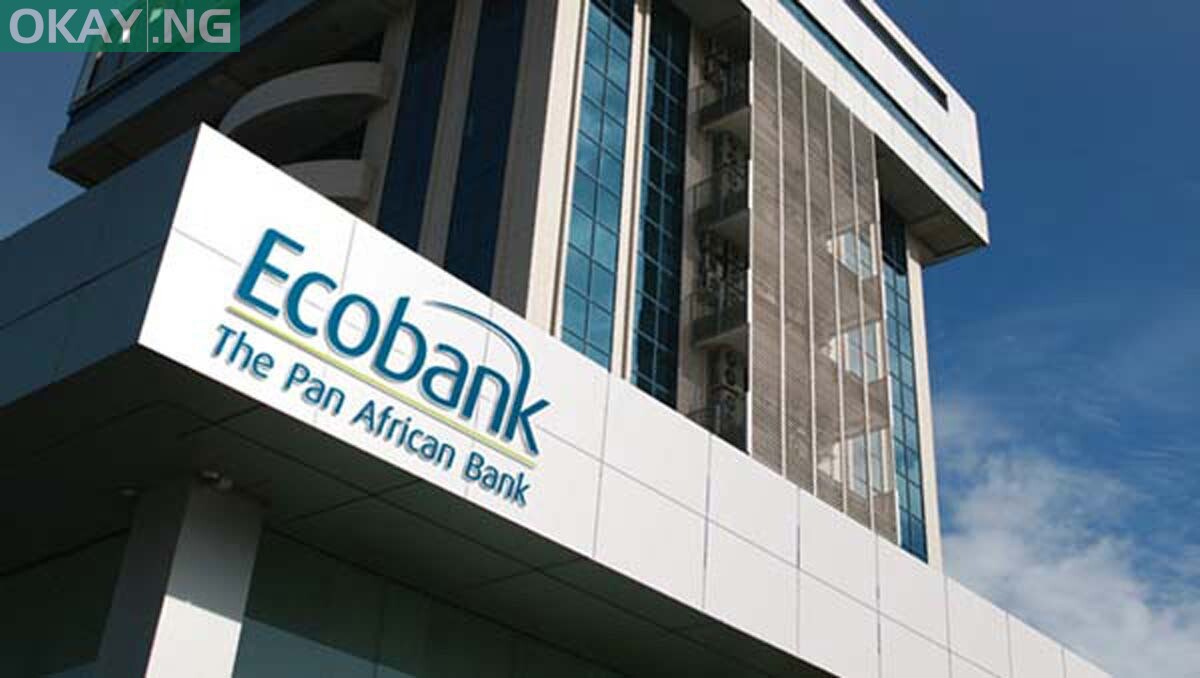 Ecobank Nigeria has announced the names of the first set of weekly beneficiaries of N25,000 each in the second edition of its Super Rewards campaign.

The Super Rewards campaign which successfully ran for four months in its first edition was relaunched in October 2021 and is expected to run till January 2022. During this period, 50 winners will win N25, 000 each in every week for the next 16 weeks.

Overall 800 customers are expected to win N25,000 weekly from now till January 31, 2022. At the end of the campaign, four millionaires will emerge in each of the four regions of Lagos, FCT/North, Mid-West/South West and South-South/South East regions, by winning the grand prize of N1, 000, 000 each.

A customer can however be rewarded more than once provided they fulfil the conditions for eligibility. In addition, a referral scheme has been introduced to this current season, enabling customers of the bank to earn money when they refer other people to open accounts.

Announcing the winners in Lagos, Korede Demola-Adeniyi, Head, Consumer Banking, Ecobank Nigeria, said the Super Rewards scheme is part of the bank’s loyalty initiatives, noting that the beneficiaries are spread across many customer segments and geographical locations in the country. She noted that the winners have since been contacted.

Further, Mrs. Demola-Adeniyi reiterated that participation is open to both new and existing customers of the bank, advising the public that this is the perfect time to open an Ecobank Savings or Current Account or reactivate and fund a dormant account to qualify for the reward and enjoy a first-rate banking experience. She enjoined existing customers to earn referral commission by introducing family members, friends and colleagues as new customers to participate in the campaign.

Customers can withdraw funds from their account during the campaign period but will only qualify for the reward if they maintain a minimum balance of N5,000 in their accounts. Other details of the campaign are available at www.ecobank.com/superrewards 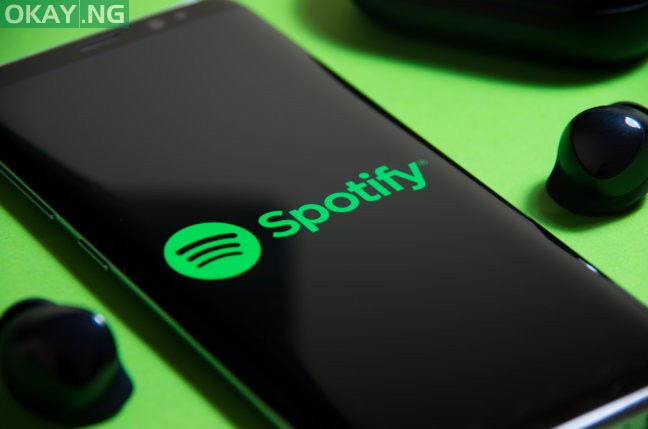 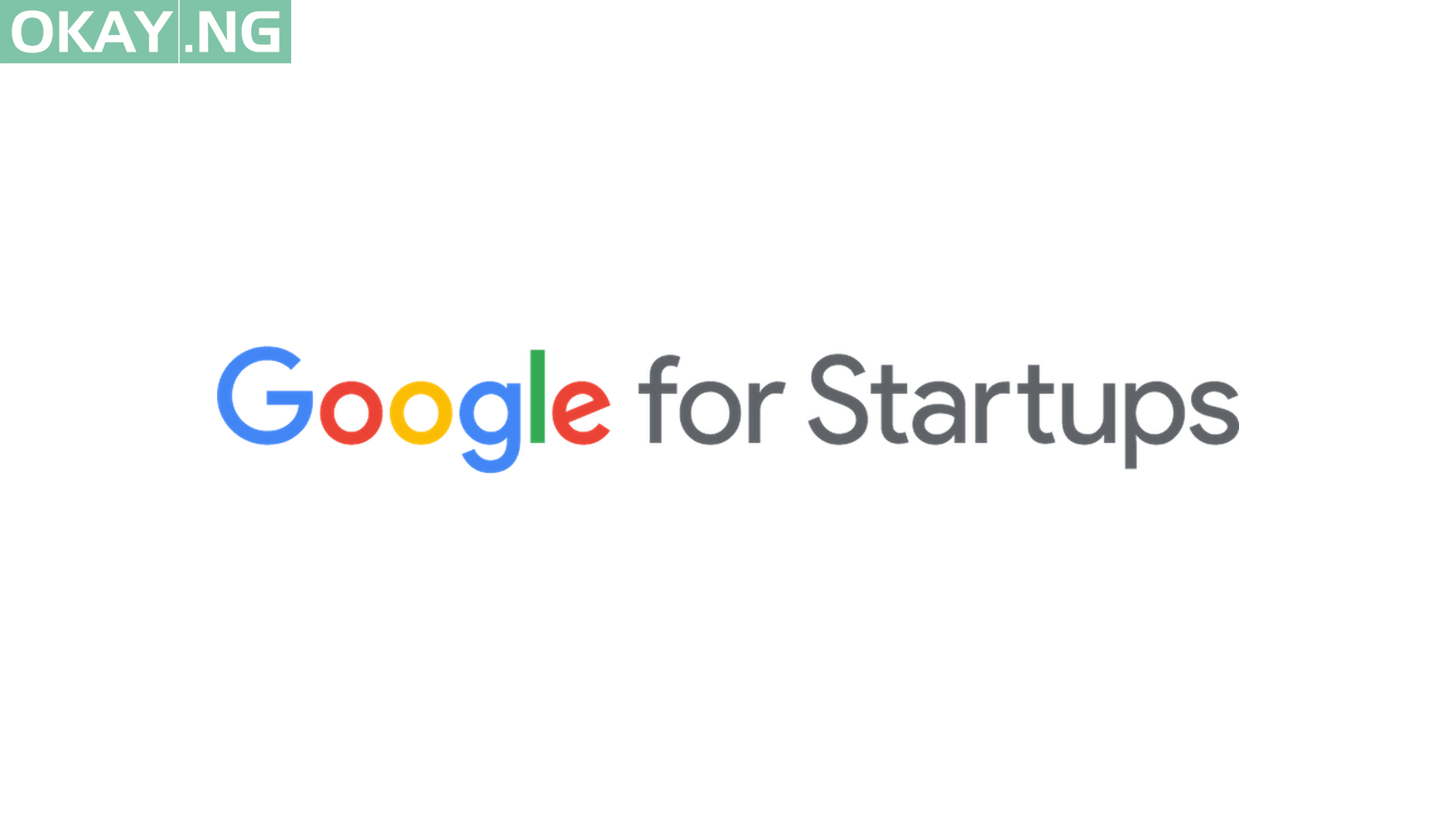