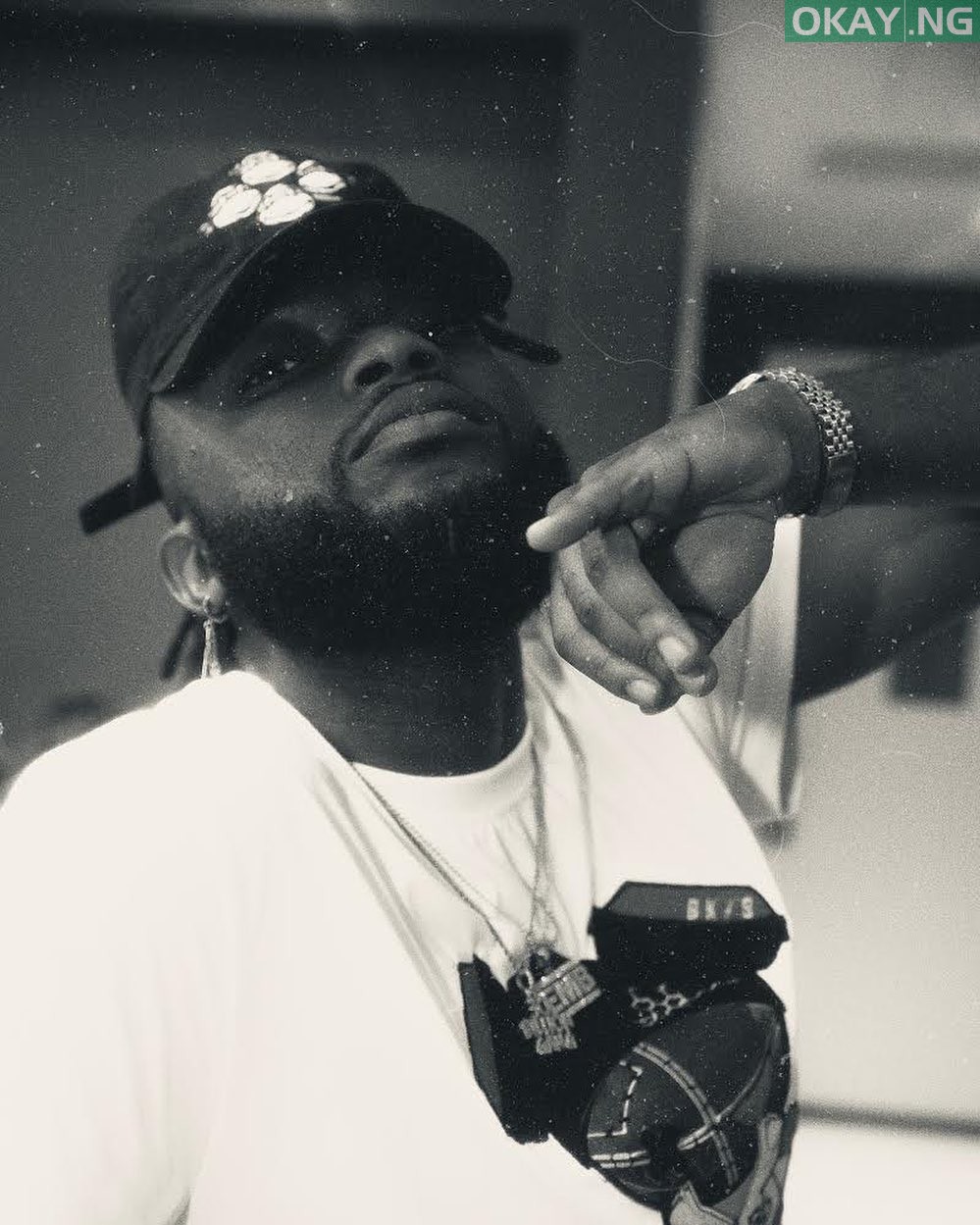 It can be recalled that Davolee released a diss where slammed several Nigerian rappers.

Davolee since then trended awaiting the likes of Blaqbonez, Vector, MI Abaga to respond.

Dremo has finally responded with his own diss track titled ‘Scape Goat’.

Listen to Scape Goat by Dremo underneath: