Ajax have announced the signing of Argentine left back Nicolás Tagliafico on a four and a half year deal, the deal was announced by the club through their twitter handle. Nicolás Alejandro Tagliafico (born 31 August 1992) is an Argentine footballer who played as a left back for Club Atlético Independiente. 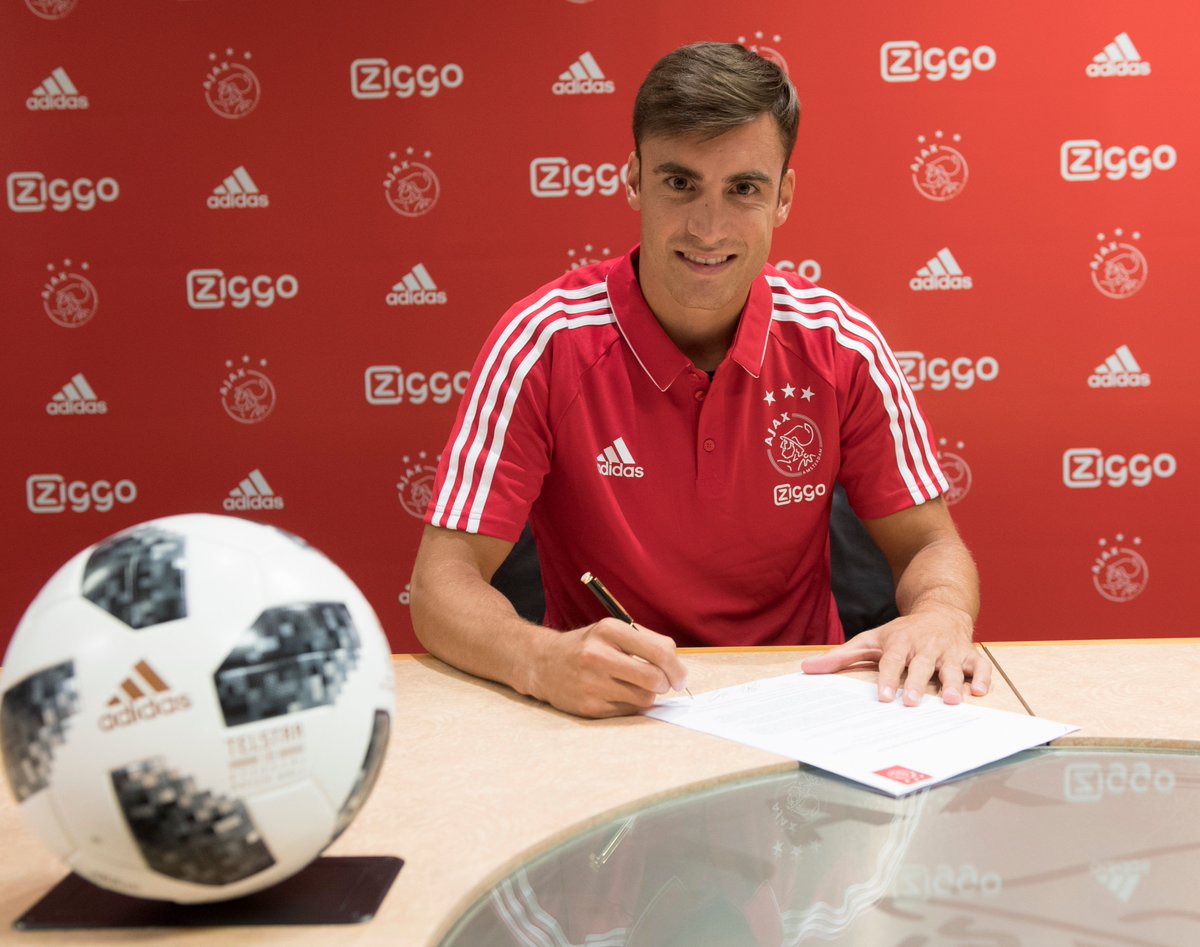 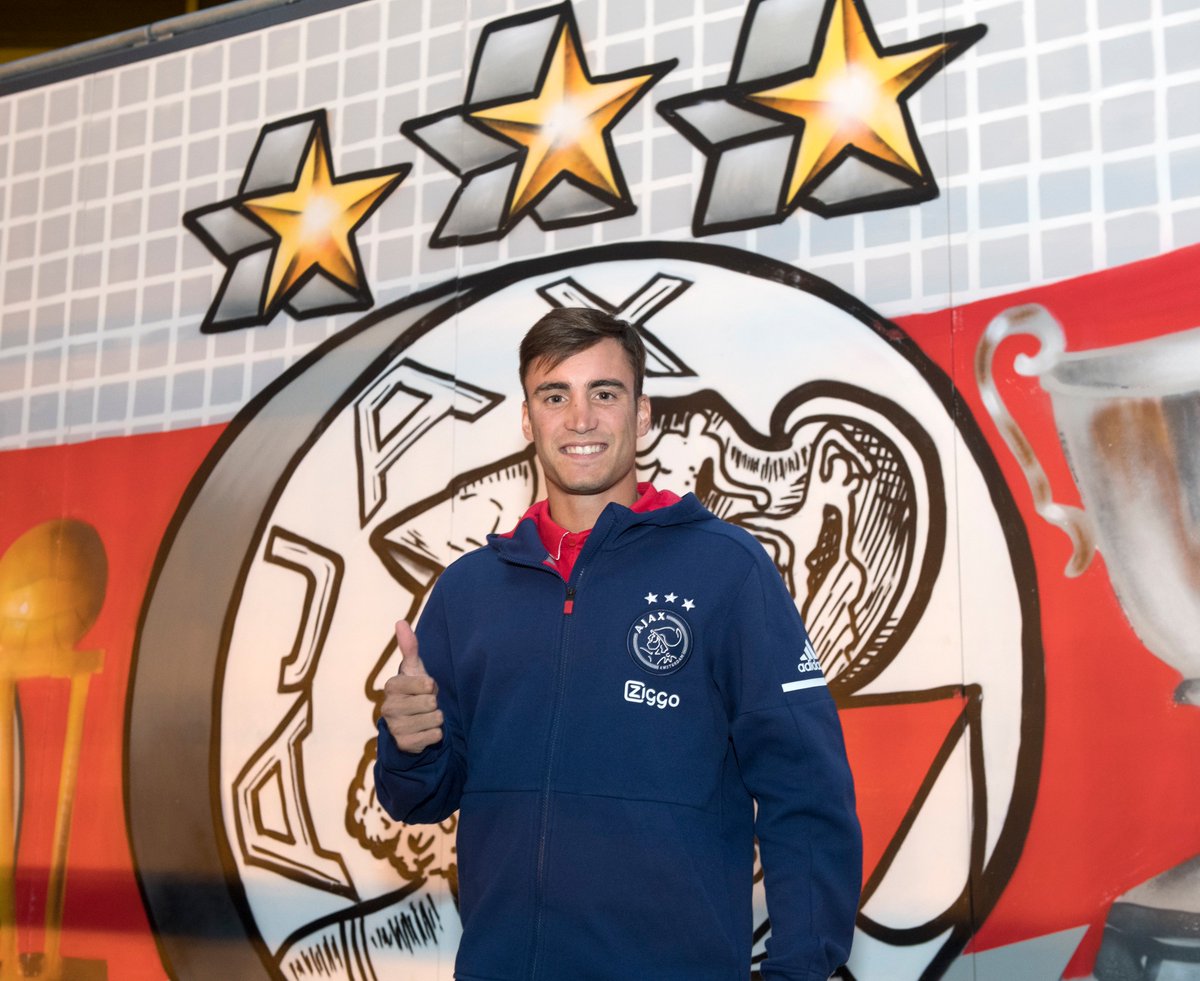 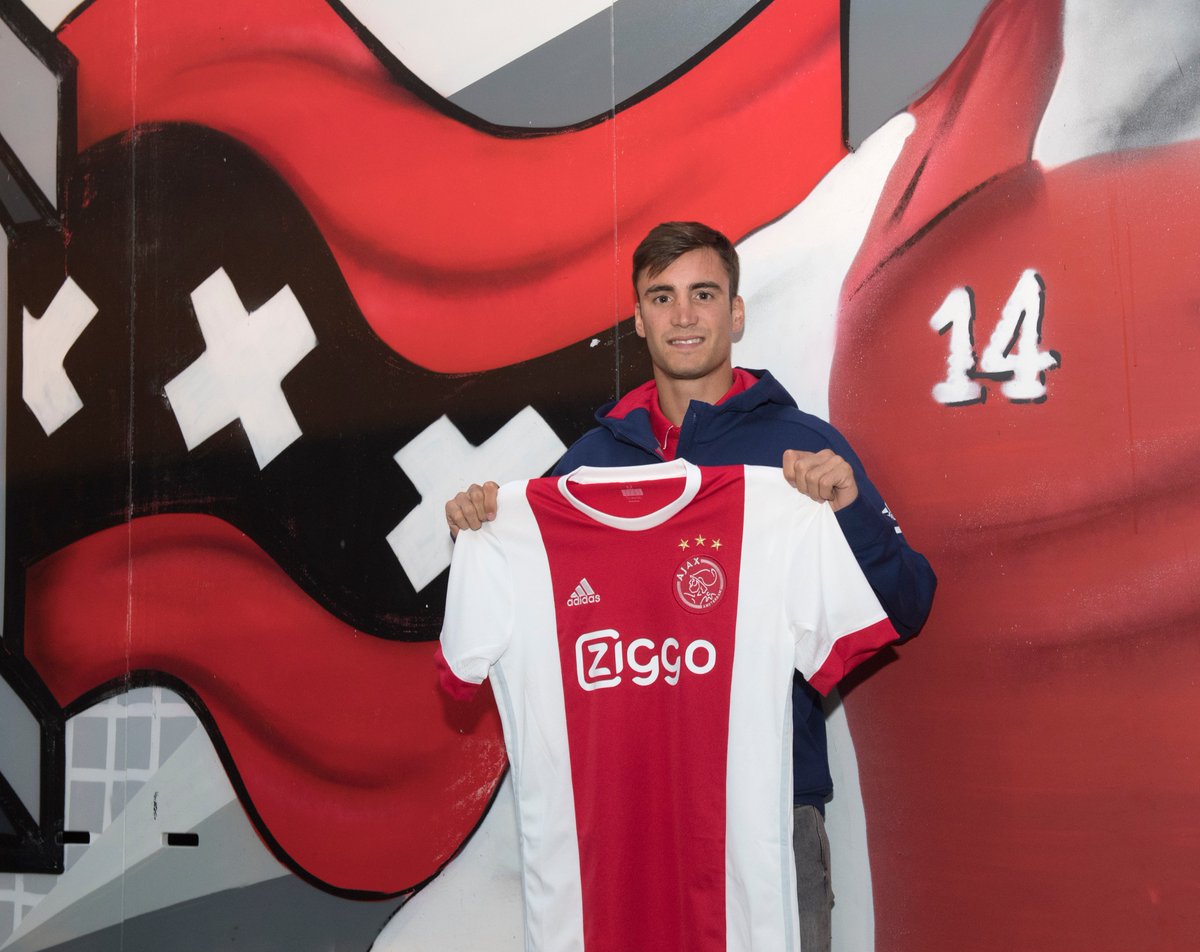 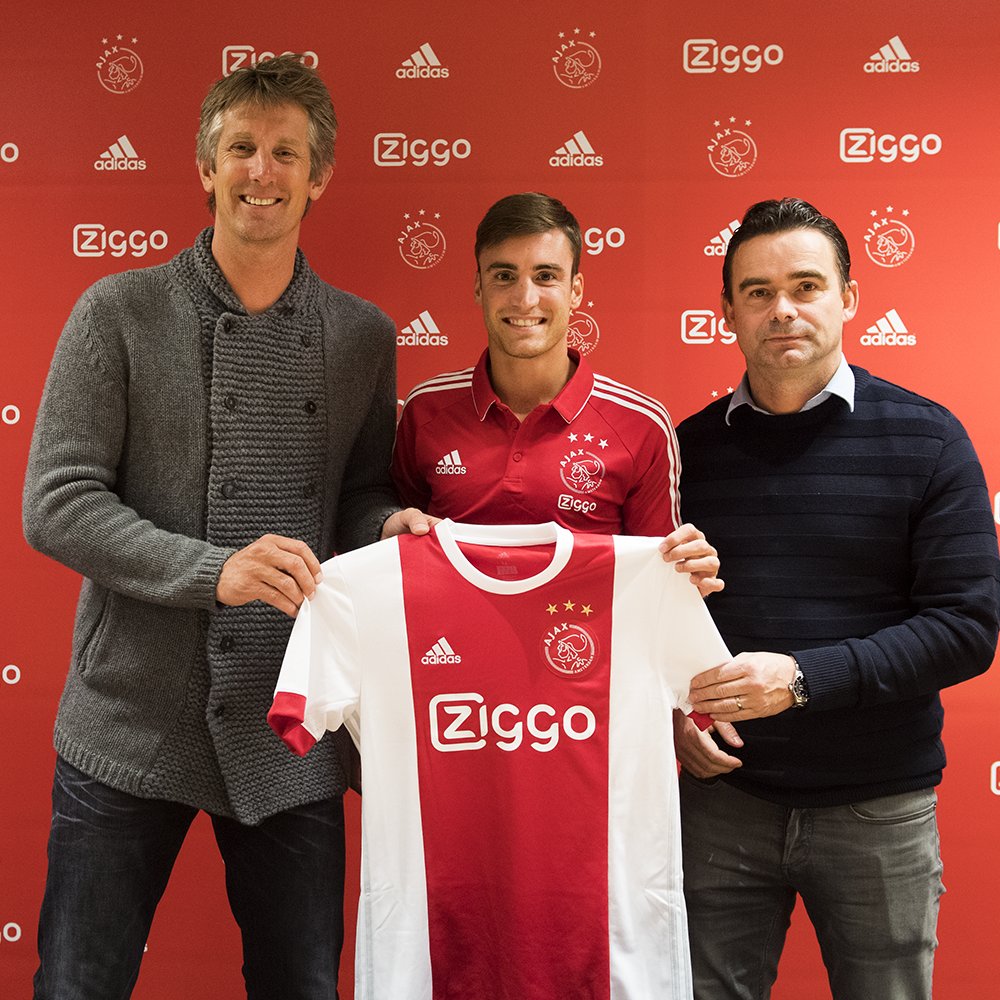