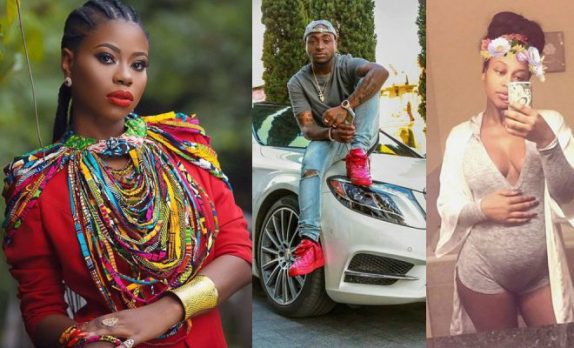 DMW boss, Davido, who last night was seen with a new babe has led to a fight between his baby mamas.

Recall that Davido attended an event in Ghana yesterday after which he went home with a mystery woman.

Shortly after, the duo were spotted, making out on live cam.

The singer’s latest babymama Amanda, who is based in Atlanta, took to her SnapChat to shoot a diss targeted at the father of her child.

“Got a good girl. But hoes is his choice,” 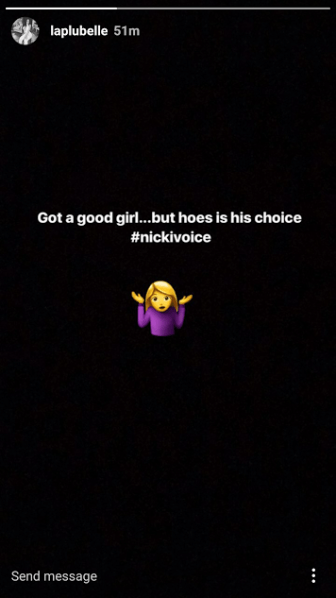 And then Sophie Momodu, took the mic from her and made her own shots targeted at Amanda.

“First of all! I know this international toss aint tryna ..never mind. You don’t wanna fuck with me,”

“She throwing shade. I don’t play fetch with bitches. Besides, one more post and I’ll drag you to the ends of the earth,” 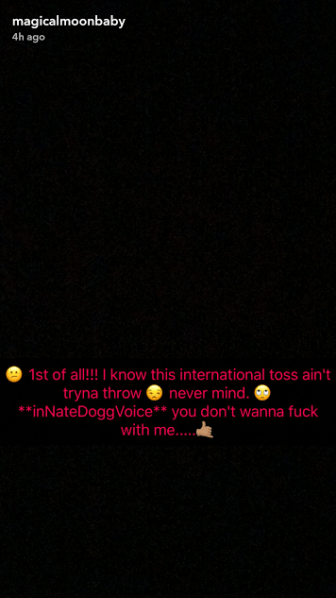 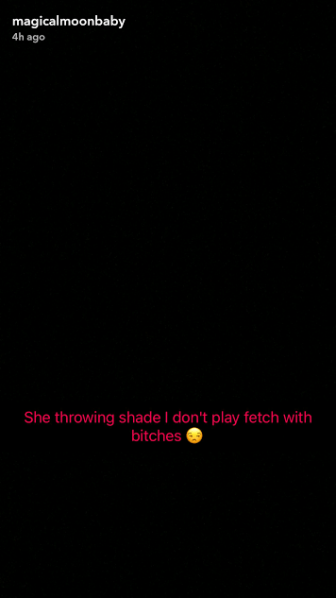 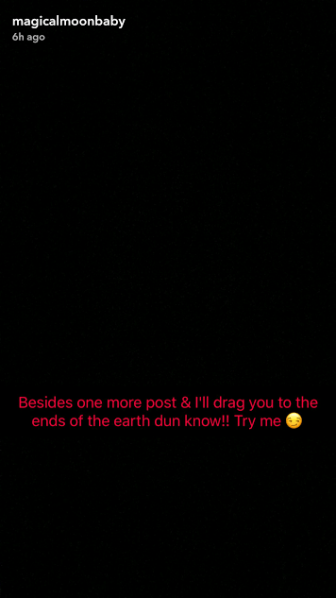