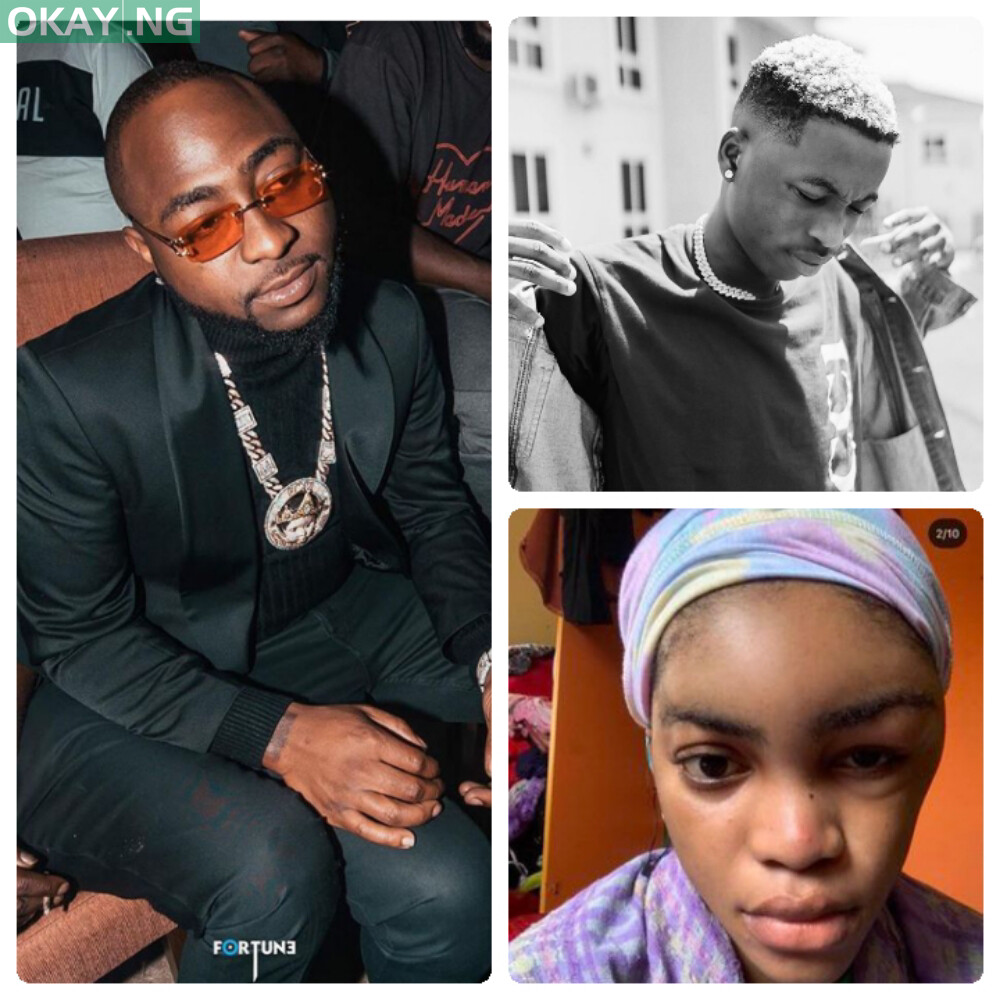 Nigerian singer, Davido has announced the termination of the contract between Sanni Goriola popularly known as Lil Frosh and his record label, Davido Music Worldwide (DMW).

This is coming following allegations of domestic abuse against Lil Frosh which surfaced on social media on Monday.

Camille’s brother, Michael, alleged that Lil Frosh has been assaulting his sister for a long time.

He wrote: “@thacutegeminme my client and sister has suffered enough!!! We have kept quiet enough @lhilfrosh You have done enough damage for almost a year now you have been in a relationship with my sister and client and you have brought her nothing but horror, pain and disaster.”

“I remember the first time I found out about you beating her on Monday 22nd of June @official_lyta team reached out to me wanting to use her for his musical vidoe shoot but she kept on saying you didn’t like it not knowing you had beaten her to pulp and she couldn’t face the world with so much Bruise. Their team begged to double the money but she couldn’t take the job because of you.”

“You will turn the lights off beat her and pour her water even record her and threaten to post it online. You broke her ring light Broke her phone Dragged her right infront of your house I know how many times I’ve had to order Uber to take her home.”

“@lhilfrosh you are very wicked I’m tired of trying to protect your image while you continually ruin her and break her into pieces. She called one day crying that you were going to kill her and actually you were truly locking her inside preparing to beat not until I called her mom. You even recorded her naked !! Threatening to post it after beating her bro @lhilfrosh you better be ready.”

Reacting to the allegations, Davido shared a statement by his DMW via his social media pages on Tuesday stating that such attitude is not accepted.

The statement read: “In light of recent allegations made against Mr. Sanni Goriola Wasiu a.k.a. Lil Frosh, we would like to state that as a record label, domestic violence is not a trivial matter and we will never support or condone such behavior.”

“There is no excuse for the actions of Lil Frosh and we understand that there is nothing that can be said or done to take away the insensitivity shown.”

“Upon internal investigations carried out by the label, we are left with no option than to terminate the recording contract that exists between the label and Lil Frosh, effective immediately.” 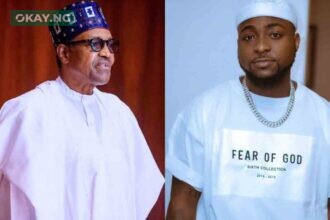 Osun Decides 2022: What to learn from Davido – Reno Omokri