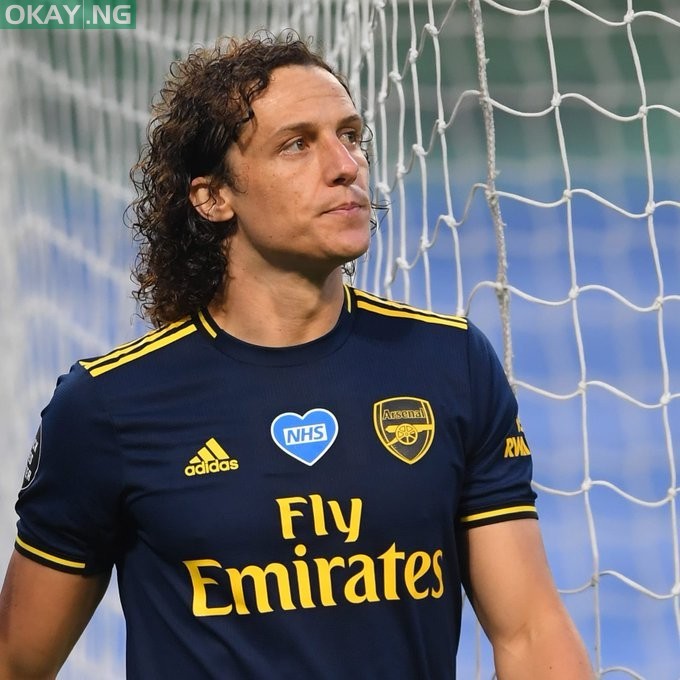 Arsenal Fc has agreed on a one-year contract extension with the veteran Brazilian defender, David Luiz.

Luiz’s current contract with Arsenal Fc expires at the end of June.

The 33-year-old defender joined the Gunners from Chelsea last summer in an £8 million deal.

The veteran Brazilian defender was considered as a direct replacement for Laurent Koscielny, who left for Bordeaux.

Luiz has made 26 Premier League appearances for the Gunners.

However, the news about his contract extension with Arsenal has not gone down well with many Arsenal supporters.

Some of the supporters feeling that the defender did not deserve another one-year deal.