She also qualified as a Chartered Arbitrator at the Chartered Institute of Arbitrators, London, in 2003.

She later became one of eight Global Vice-Presidents of the ICC Commission on Arbitration, in 2014.

Mrs Ufot was appointed to the Council of the ICC Institute of World Business Law by the Global Chairman of ICC, Harold (Terry) McGraw, in Paris on 22nd April 2016.

The ICC Institute of World Business Law draws together the finest legal minds to strengthen the links between international businesses and the legal profession.

Mrs Ufot has been a member of the council of the Legal Practice Division (LPD) of the International Bar Association (IBA), from 2006 to 2010, and is currently serving her second term as a member of the Nominations Committee of the IBA.

She has also served as Vice-Chair of the Arbitration Committee of the IBA and has authored numerous publications on the subject of international arbitration.

Notable posts she has held include being a member of the Governing Council of the Nigerian Stock Exchange and Chair of its Rules and Adjudication Committee.

Mrs Ufot is the Managing Partner of Dorothy Ufot & Co, a firm of legal practitioners and Arbitrators, which she founded in 1994.

Alhaji Aliko Dangote, founder and Chairman of Dangote Cement said he’s proud that Dorothy Ufot has become the first woman to serve on Dangote Cement’s Board.

“She brings formidable legal skills and business insights that will strongly enhance the Company’s governance. Her appointment represents a positive step forward in our goal to improve the diversity and functioning of our Board,” Dangote said. 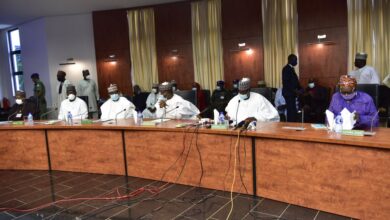 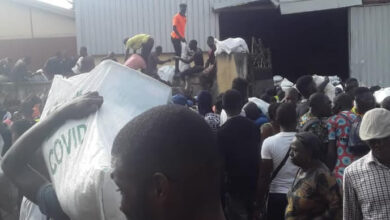 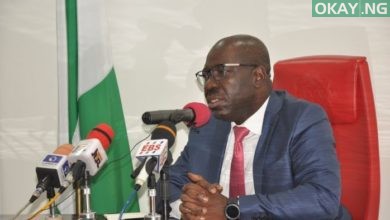 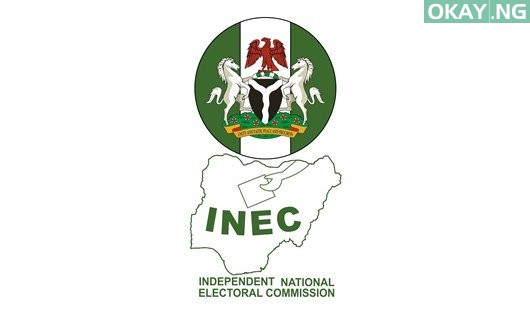 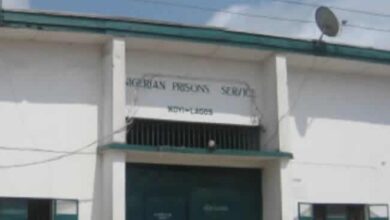