Sterling Bank PLC has offered to work with Nigerian singer, Cynthia Morgan, after following up her story.

On Monday, the bank tweeted calling on the ‘German Juice’ singer to reach via its direct message.

It wrote: “Hey Cynthia Morgan, we have followed your story and believe there is a bright future ahead of you. We would like to work with you on our One Bank campaign. Please get in touch by DM.”

Okay.ng recalls that Cynthia had earlier revealed that she had lost access to her social media accounts and the use of her former stage name at the expiration of her contract with the label.

Jude, however, defended himself in an Instagram Live interview with an influencer, Tunde Ednut, saying he never stopped her from using her stage name or social media accounts.

He also alleged that she in fact owes him about N40 million, which includes the cost of a car and a plot of land, among other things.

NNPC GMD: Why we deliberately shut down all Nigerian refineries 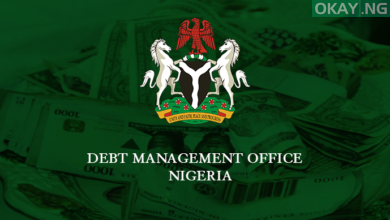 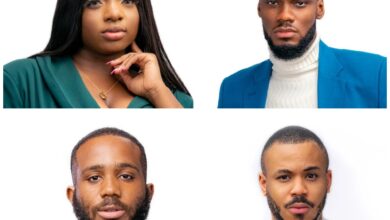