The perpetrators of last Thursday’s armed robbery and killings in the commercial town of Offa, Kwara State, would be arrested and brought to justice, the Federal Government has vowed.

Minister of Information Alhaji Lai Mohammed gave the assurance when he paid a condolence visit to the Kwara State Governor, Abdulfatha Ahmed, at the Government House, Ilorin.

He said the entire nation was ‘‘shocked and grieving’’ by the brutal acts committed in Offa, during which nine policemen were killed and score of civilians.

However, the minister added that the State and entire public must learn from ‘‘the mistakes’’ of the incident with a view to improving on the security architecture of the entire country.

“What happened in Offa on Thursday shocked the entire nation and is our prayers that the souls of all the victims will rest in peace, and also that those badly injured would be healed and recover very soon,” Mohammed said.

“But there is also a sliver of light; despite the losses of the police, it is quite heartwarming to know that some of the suspects have been arrested.

“I spoke yesterday with the IG and he assured me that all the people responsible for the dastardly act would be arrested and brought to justice.

“I hope also that we are all going to learn from the mistakes, both the larger public and everybody, and we are going to factor this into the larger security architecture in a manner that we will have a much more secure and safe state country,” the Minister said. 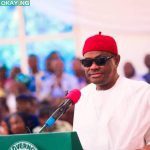 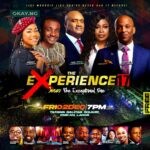 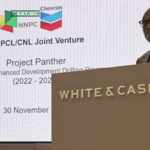 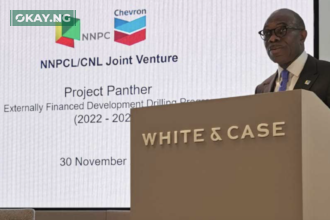