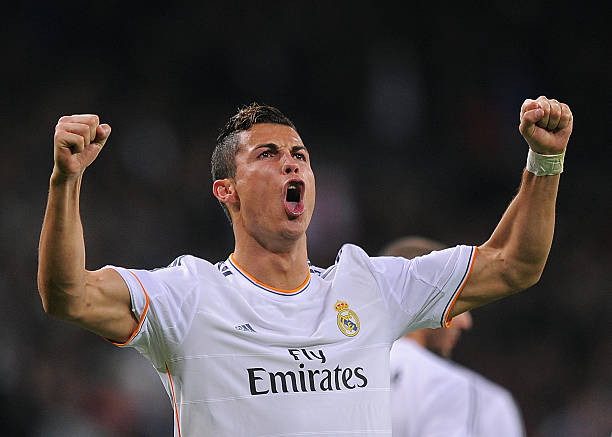 Spanish prosecutors have accused the Real Madrid footballer Cristiano Ronaldo of defrauding the authorities of millions of euros in tax, BBC writes .

The prosecutor ‘ s office in Madrid says it has filed a lawsuit against the Portuguese player .

The world ‘ s highest- paid sports star had previously said he was not worried about tax investigations as he had nothing to hide .

On this occasion he is accused of knowingly using a “business structure ” to hide income made from his image rights.

In December , leaked documents suggested that Ronaldo had avoided tax on income allegedly held in offshore accounts .
He denied the allegations.

When asked about that investigation , he told a journalist from Radio Television Portuguesa (RTP ) “Quien no debe no teme”, which roughly translates as “He who has nothing to hide has no fear. ”

Ronaldo is the world ‘ s highest- paid sportsperson for the second successive year , according to Forbes ‘ annual list of the world ‘ s wealthiest people .