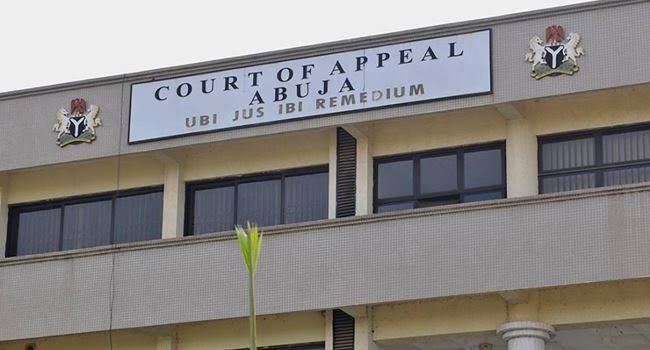 The Court of Appeal in Abuja yesterday advised the Federal Government and the striking Academic Staff Union of Universities (ASUU) to quickly resolve their dispute.

A member of the panel of the appellate court, Justice Georgewill Biobele Abraham, urged that the dispute be resolved within 24 hours to make Nigerians happy.

The ASUU, which has been on strike since February 14 over non-implementation of agreements reached with the government, had appealed a ruling of the National Industrial Court compelling it to call off the strike.

Justice Abraham charged the counsels to both parties to first sit down as lawyers, take patriotic positions and convey same to their clients.

“In fact, we expect to return to this court on Thursday with good news that the dispute has been thrashed out and all the appreciation of Nigerians will go to you,” he said.