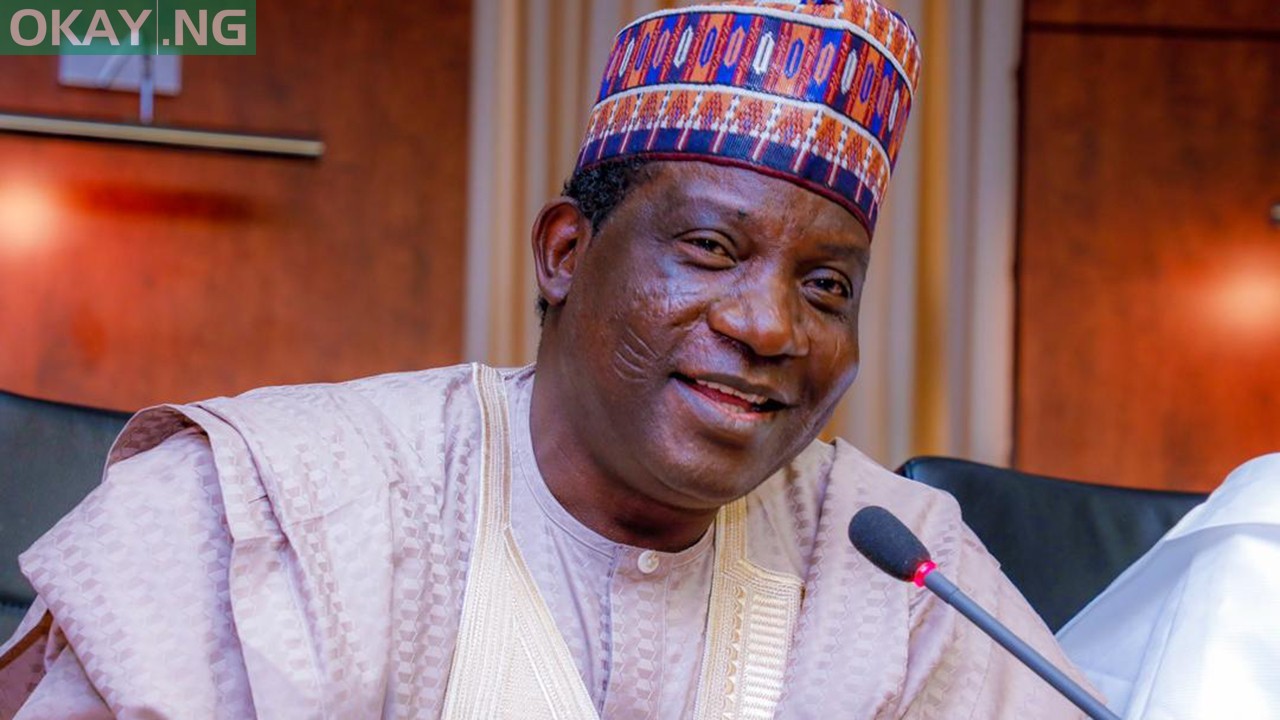 Justice O.A. Otisi of the Court of Appeal sitting in Jos, Plateau State has dismissed the appeal filed by the People Democratic Party (PDP) and its candidate Jeremiah Useni challenging the declaration of Simon Lalong as winner of the election by the Independent National Electoral Commission (INEC)

Okay.ng understands that in a unanimous ruling on Friday, the appellate court affirmed the judgement of the Plateau State Governorship Election Petition Tribunal, which upheld Lalong’s election victory.

The judge held that Lalong of the All Progressives Congress (APC) is educationally qualified to contest in the 2019 election.

Meanwhile, the tribunal and the appellate court, throw out Useni’s petition and appeal respectively on grounds of “lacking in merits”.

Justice Otisi then awarded the sum of 200,000 Naira to the 2nd and 3rd respondents.