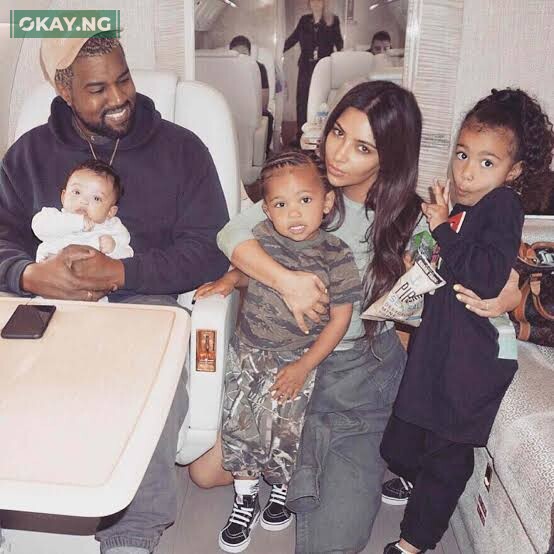 On Thursday, the reality TV star and rapper both reached a settlement, nearly two years after their split.

Their terms of settlement include joint legal and physical custody of their shared children, North West, 9, Saint, 7, Chicago, 4, and Psalm, 3, documents obtained by E! News revealed.

Both parents will contribute 50% each in covering their children’s medical, security and educational expenses. The rapper’s share in monthly child support amounts to $200,000 which will be paid to Kim.

The couple’s properties will be shared according to their prenuptial agreement.

While document has not been signed by a judge, the agreement shows considerable progress in the proceedings which was filed by Kim in February 2021.

Kardashian had asked that the court declare her single, and her request was granted in March 2022, after the proceedings had dragged on for months due to Kanye’s objections to the divorce.