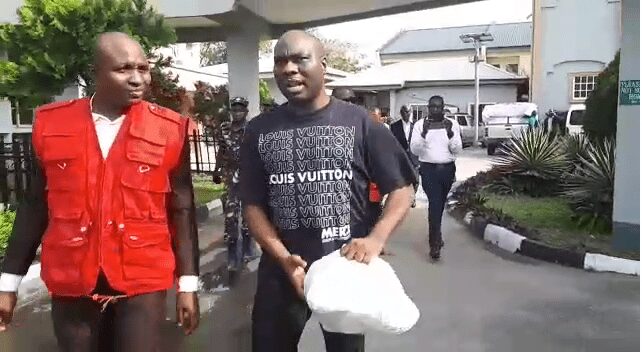 A Federal High Court in Lagos on Wednesday has fixed January 15 to resume the trial of Ismaila Mustapha, popularly known as Mompha.

Okay.ng recalls that the Instagram celebrity was arrested by the Economic and Financial Crimes Commission (EFCC) at the Nnamdi Azikiwe Airport Abuja on October 19 for alleged internet fraud.

The anti-graft agency arraigned Mompha on a 14-count charge bordering on fraud and money laundering.