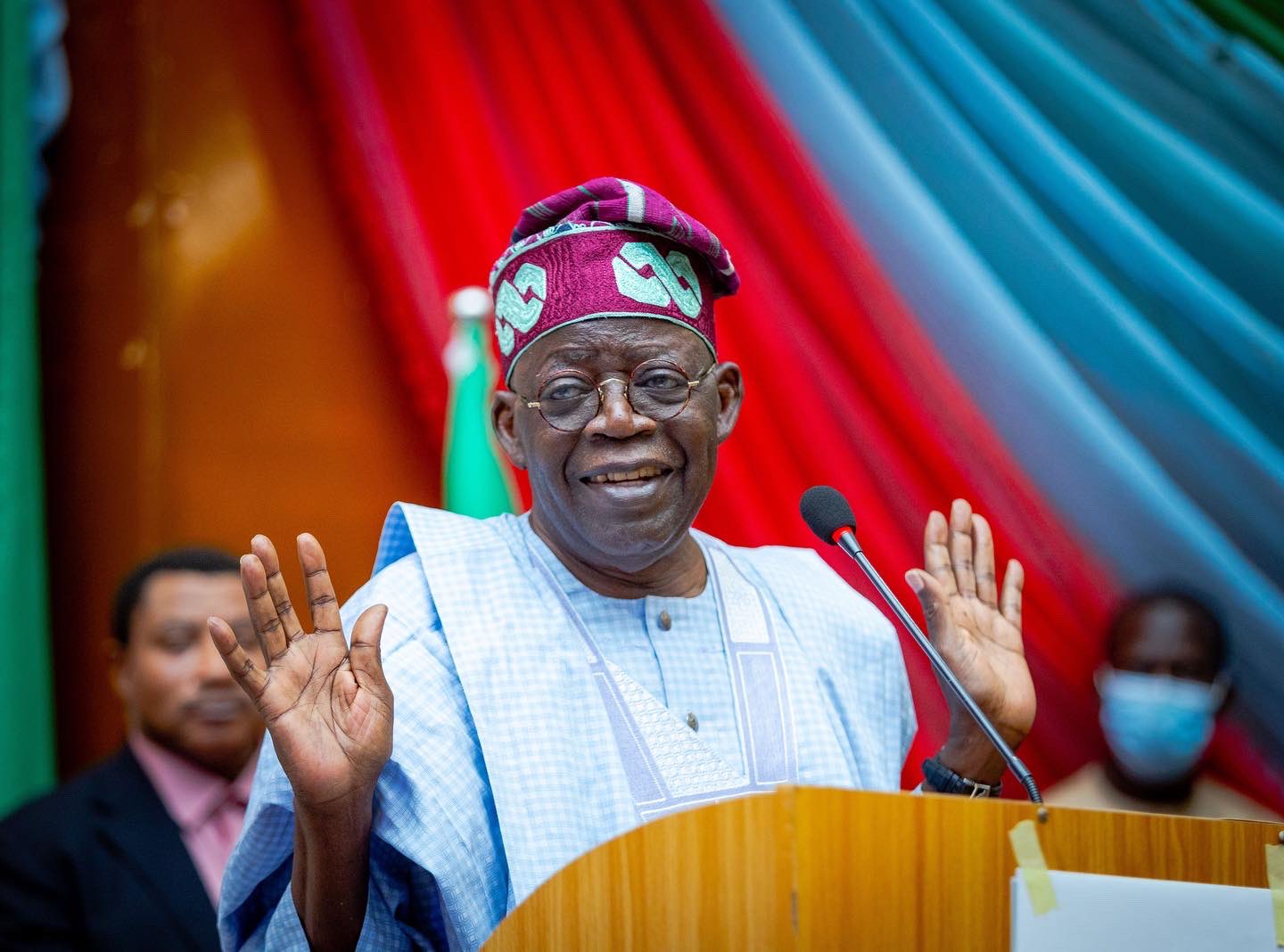 A suit challenging the candidacy of Bola Tinubu as the presidential candidate of All Progressives Congress has been dismissed by a Federal High Court sitting in Abuja.

In the suit marked FHC/ ABJ/CS/854/2022, the two presidential candidates were sued alongside their parties, Independent National Electoral Commission and the office of the Attorney-General of the Federation.

In defense of the suit, the law office of Babatunde Ogala (SAN) & Co on behalf of the APC filed a counter affidavit in opposition to the originating summons and a notice of preliminary objection.

The case was however dismissed by the Federal High Court, sitting in Abuja on Monday.

Justice Fadima Muritala described the plaintiff as a “meddlesome interloper having no locus standi to institute the suit.”

He, therefore, dismissed the case for being speculative after APC’s counsel, Julius Ishola Esq, from Babatunde Ogala had urged the court to dismiss it with heavy cost for wasting judicial time.

It was the fourth case to be dismissed by the court in recent times.

This was further confirmed in a statement issued by the Director of Media and Publicity for the APC Presidential Campaign Council, Bayo Onanuga, hours after the ruling.

Onanuga disclosed that the counter affidavit challenged Ihuoma’s locus standi and grounds for the action.

He said, “The counter affidavit also punctured Ihuoma’s case as academic, theoretical and an abuse of court process. The court on Monday upheld the defense counsel’s objections and struck out the case.

“In the last couple of weeks, the courts have dismissed several cases brought against Asiwaju Tinubu by opposition elements, including Action Alliance, for being frivolous, lacking in merit and abuse of court processes.”