Vice president Yemi Osinbajo said on Tuesday that corruption remained the major challenge of Nigeria, saying the country was lucky to have President Muhammadu Buhari as the nation’s leader.

Osinbajo made the statement in Bauchi when he paid a courtesy visit on the Emir of Bauchi, Alhaji Rilwanu Adamu.

“One of the things that have surprised me the most in government is that it is not that we do not have money.

“It is that most of the money that should be used on projects and the poor, is stolen; corruption is the major problem of this country,” he said.

According to him, it is a blessing for Nigeria to be blessed with a leader like President Muhammadu Buhari at this material time, who is committed in tackling corruption.

“I think it is a blessing that God has given our country Muhammadu Buhari to be the president of our country at this time. This is because everybody knows he would not steal our money.

“Despite the fact that we are earning 60 per cent less than they were earning in the previous government, we are spending almost five times more on projects today.

“For the first time, we are spending N2.7trillion on capital projects ,” he said.

The vice president also said that the Federal Government would be launching a “One Stop Shop” programme for the regulatory agencies in Bauchi, where traders could go and have their problems solved with ease.

“For the first time in Bauchi, we are launching what we call ‘One Stop Shop’ for the regulatory authorities.

“This means we would have the NAFDAC, SON and Corporate Affairs Commission under one roof here in Bauchi, so that any trader or small businesses owner can go and have his or her problems solved,” Osinbajo revealed.

In his remark, the Emir of Bauchi, Alhaji Rilwanu Adamu, thanked the Federal government for its kind gesture towards the state, adding that Presidnet Muhammadu Buhari’s administration had been addressing issues that the people considered relevant in their lives.
Read Also: Impeachment: Ambode’s action will determine his fate, says Lagos Speaker

“We are optimistic that the Federal Government has come to this state in big way; the present scheme will lead to improvement and success stories in the state,” he said.

The Vice President was in Bauchi to launch the Micro, Small and Medium Enterprises (MSME) clinic. 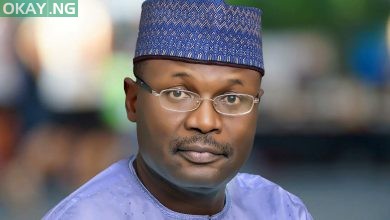 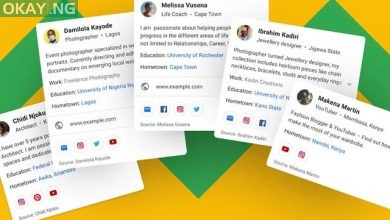 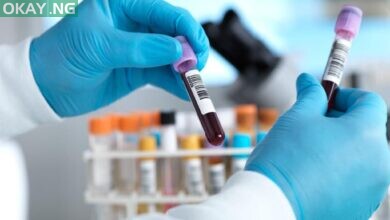