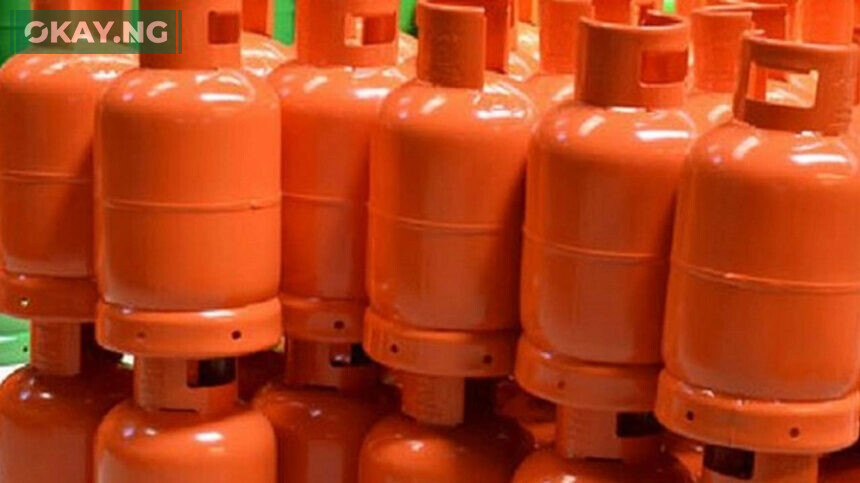 Okay.ng had on Monday reported NLNG’s declaration of force majeure on its gas facility due to flood.

NALPGAM’s President, Oladapo Olatunbosun, made the appeal in a statement made available to Okay.ng on Sunday.

According to Olatunbosun, cooking gas consumers need not panic about a possible scarcity of the
product as a result of the force majeure

Force majeure is a common clause in contracts, which essentially frees both parties from liability or obligation when an extraordinary event or circumstance beyond the control of the parties.

The circumstances include war, strike, riot, crime, epidemic or sudden legal changes, which prevent one or both parties from fulfilling their obligations under the contract, ‘The President reiterated that “Based on information reaching the Association; NLNG has not shut down its production facility in Bonny as rumoured.

He confirmed that NLNG on Thursday, 20th October, 2022 had shipped a cargo of LPG for the
domestic market.

He said that the dedicated vessel for shipment of LPG from the NLNG Plant in Bonny, “Alfred
Temile”, arrived in Lagos on Thursday to discharge product.

‘The public should know that the supply of LPG from NLNG has not stopped.

We should not give opportunity for further price hike due to speculated shortage of the product.

We are already in hard times with the Russian/Ukraine war causing upset in the markets and the
scarcity,” he advised.

‘The President said that NLNG has assured the Association that it will keep producing LPG based
on the feed-gas it receives from its gas suppliers, adding that production was expected to pick up
after the flood recedes.

He, however, cautioned middlemen in the value chain not to take advantage of the hysteria in the
market as a result of the flood which has also hampered the distribution of the production across
the nation.

He called for urgent intervention by critical stakeholders to grow the industry and for more
investment to meet demand and crash the price.

It would be recalled that the General Manager, External Relations and Sustainable Development,
NLNG, Mr Andy Odeh in a statement urged Nigerians on the need not rush to fill their gas
cylinders as there is enough quantity of LPG to satisty the market.

Odeh said that the flooding or force majeure declared has no impact on LPG availability,

Odeh, further explained that the company’s plant was in operation at a limited capacity, due to
reduced gas supply from some of its upstream gas suppliers.

None of NLNG’s assets on Bonny Island or in any of its host communities are impacted by the
flood.

‘The Force Majeure is as a consequence of a similar notice by upstream gas suppliers due to the
impact of flood in their production facilities.

NLNG continues to monitor the situation with upstream gas suppliers and is evaluating the impact of the flood on its business,” he said, assuring that the firm was working with all critical stakeholders to mitigate the impact on product deliveries.