Italian boss Antonio Conte has been rewarded for Chelsea’s form this season with a new contract extension, according to reports in Italy. Tuttomercatoweb claim the 47-year-old gaffer has signed a new deal which will now run until 2020.

Conte’s initial contract, which he signed with Chelsea when he joined last April, was due to expire in 2019.

After going down to Liverpool and Arsenal earlier in his reign which prompted the drastic switch to a 3-4-3 system at the start of October, Conte and his troops have won all but four of their 23 games in all competitions.

The former Juventus boss can potentially win the double in his first season in England, although they must beat Manchester United in the FA Cup quarter-final to reach Wembley. 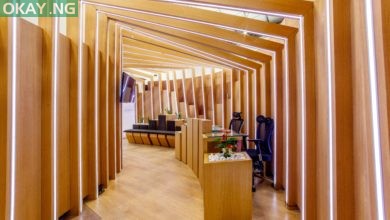