Federal High Court sitting in Kano State on Thursday set aside the ruling suspending Adams Oshiomhole as National Chairman of the All Progressives Congress (APC).

Okay.ng recalls that a Federal Capital Territory, FCT, High Court had yesterday ordered Oshiomhole to stop parading himself as National Chairman of the ruling party.

Justices Danlami Senchi had ruled that the APC National Chairman should step down pending the determination of a suit seeking his removal from office.

The judge had ruled on an application of an interlocutory injunction following his suspension as a member of the APC from Etsako ward 10 in Edo State.

Oshiomhole, however, appealed the ruling before Justice Lewis Allagoa-led court.

Justice Allagoa, while hearing the matter set aside the ruling of the FCT High Court which suspended Oshiomhole.

The judge also ordered security agencies like the police, the Department of State Service, DSS, to provide security for Oshiomhole as he resumes office. 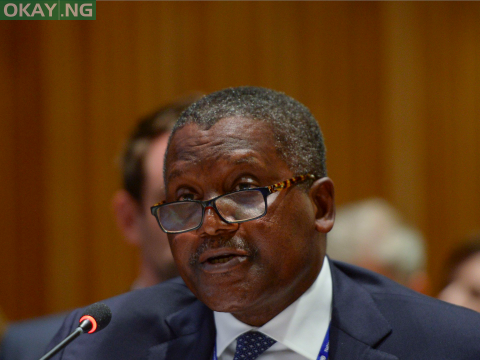 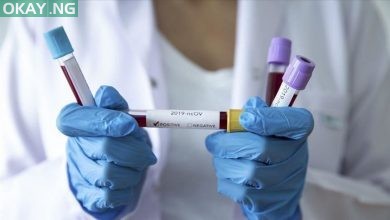