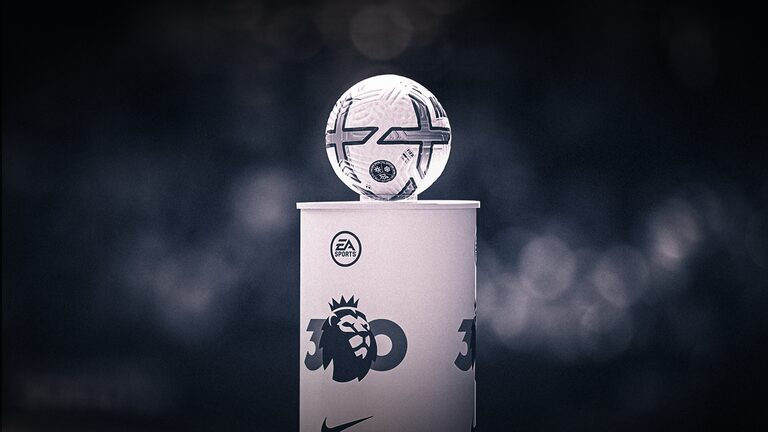 The English Premier League returns with even more intriguing fixtures for the weekend after a thrilling series of midweek games.

One of the most prestigious rivalries in the English Premier League is the one between Chelsea and Manchester United.

Today’s match between these two football juggernauts is predicted to be magnificent. Manchester United put on a dominant display against Tottenham on Wednesday, and they now seem to be back on the winning track.

The Erik Ten-Hag team scored twice in the second half with 10 shots on goal. Brentford, who are now in ninth place, held Chelsea to a scoreless draw on Wednesday at the Gtech Community Stadium.

At 3:00 WAT, Manchester City will play host to Brighton. In second place is Manchester City, and in eighth place is Brighton & Hove Albion. Despite the high accolades they have received throughout the season, Man City heads into this match four points adrift league leader, Arsenal, and without a goal in either of their two most recent games in all competitions.

However, Pep Guardiola’s side has had almost a week to recover from the 1-0 defeat at Liverpool, last weekend, and they will look to return to winning ways when they host Brighton today.

It will be Liverpool versus Nottingham Forest.

They last faced off in the Premier League on April 5, 1999. Nottingham Forest was relegated at the conclusion of the season despite the match’s 2-2 draw. 23 years later, Forest and the Reds will square off once more at Anfield.

With only six points, Nottingham is in the relegation zone, therefore, a win over Liverpool will go a long way to keep their hope, of surviving the 2022/2023 season, alive.