Totthenham Striker and Chelsea target, Dele Ali is currently enjoying his holiday in the United States of America.

The 21-year-old forward is among the richest young footballers and he has however demonstrated his wealth by driving around Los Angeles in luxury £370,000 Rolls – Royce.

Alli spent his summer in various locations around the globe after a brilliant season saw him named the PFA Young Player of the Year for a second successive year . 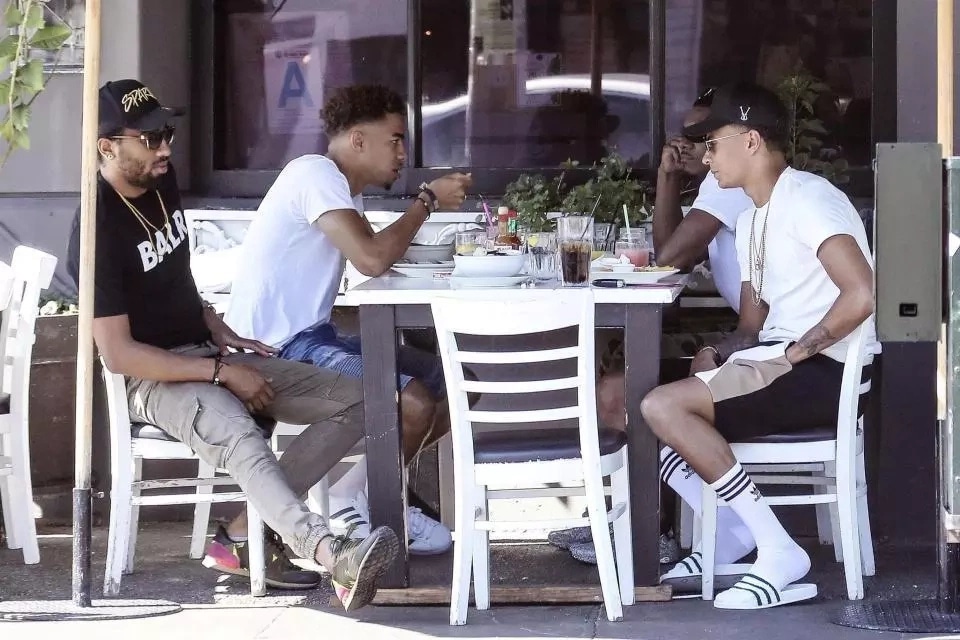 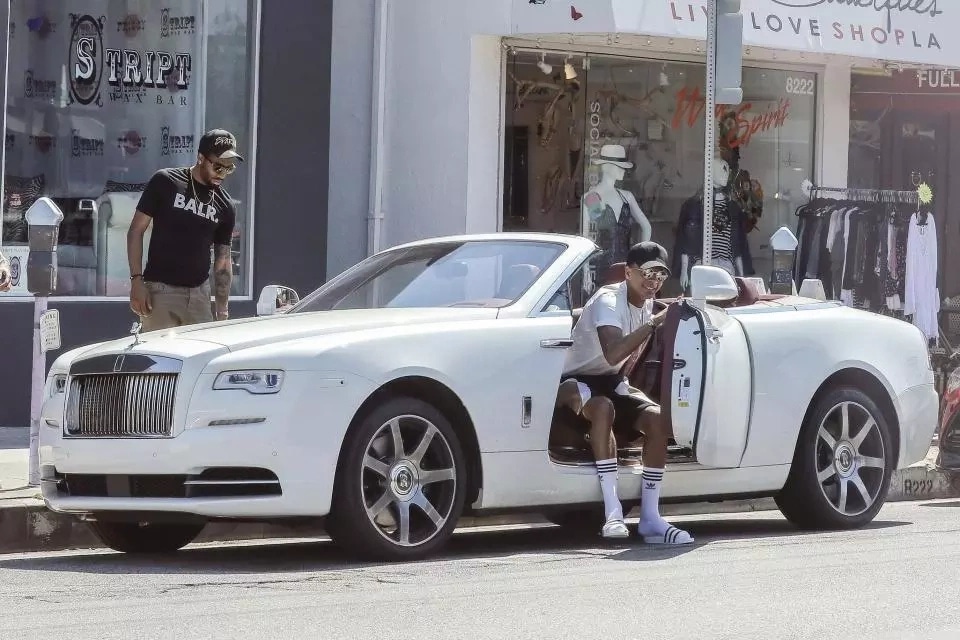