Chelsea will be without Alvaro Morata for up to six weeks, after his hamstring injury was discovered to be even worse than first feared.

The former Real Madrid striker, limped off against Manchester City on Sunday and the scan results have shown he will not play for a while. 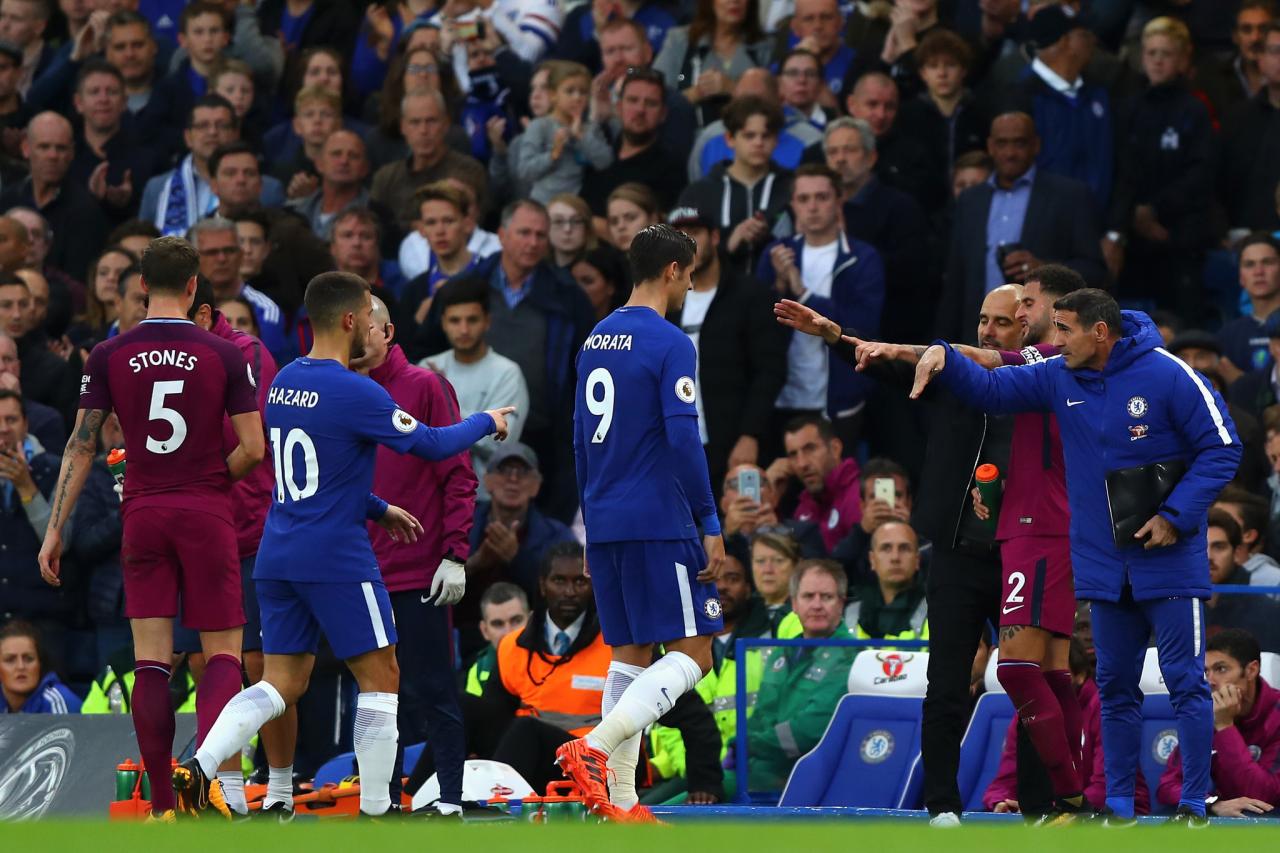 The Spanish Football Federation have confirmed Morata has suffered a grade two hamstring tear, which is expected to keep him out for at least the whole of October and could be longer.

Blues boss Antonio Conte, had hoped he would be available after the international break.

It leaves him short of attacking options with Michy Batshuayi their only back up.

Morata could miss two Champions League games against Roma and Premier League clashes against Crystal Palace, Watford, Everton and Bournemouth which is a big chunk.