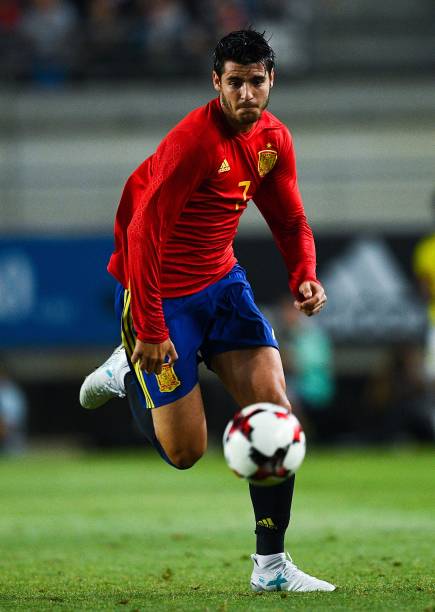 Jose Mourinho is thought to be edging closer to landing the Real Madrid striker but Chelsea owner Roman Abramovich has other ideas.

Diego Costa is set to leave the Blues after falling out of favour with Antonio Conte and the Italian has already told him he won’t be in his plans next season.

And according to the Mirror, Morata is seen as an ideal replacement.

They claim Russian billionaire Abramovich has sanctioned a £70m bid to tempt the forward into choosing Stamford Bridge over Old Trafford.

United had thought to be on the brink of securing his signature with widespread reports claiming personal terms had already been agreed.

But Abramovich is willing to break the bank to lure him to west London.

Conte was the man to bring Morata to Juventus before he left for the Italy job in 2014.

Chelsea have been linked with a move for Everton striker Romelu Lukaku as well, but Conte’s preference is thought to be Morata. 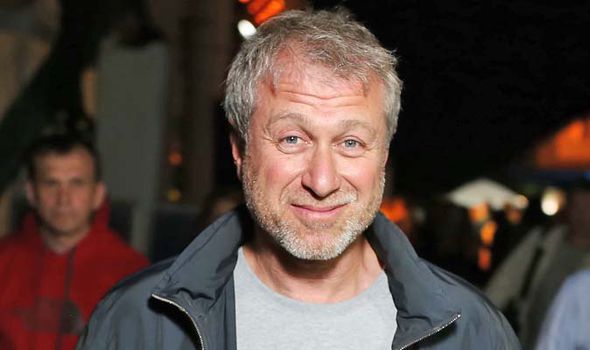 And with reports of Conte growing frustrated at a lack of transfer movement so far the Blues are hoping to settle him by bidding for Morata.

Despite Chelsea being willing to offer £70m for the 24-year-old, Madrid would rather trade in players, the Mirror claim.

And one player Madrid will try to use in negotiations is Chelsea’s Thibaut Courtois with Keylor Navas expected to leave in the transfer window.

Courtois is yet to agree a new deal with Chelsea.