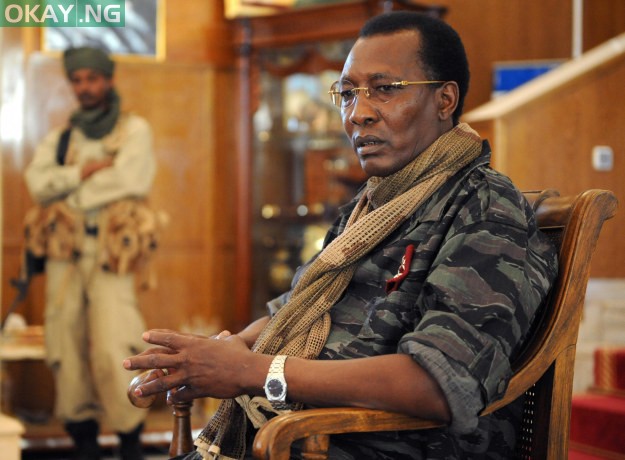 Chad’s newly re-elected President Idriss Deby Itno has died of injuries while fighting rebels in the north of the Sahel country, the army said on Tuesday.

Deby, 68, “has just breathed his last defending the sovereign nation on the battlefield” over the weekend, army spokesman General Azem Bermandoa Agouna said in a statement read out on state television.

He has been in power for three decades.