The Central Bank of Nigeria, CBN, yesterday announced the reduction of the usage of naira debit cards for transactions overseas from $150,000 to $50,000 per person, per annum.

The reduction was announced by the Director, Trade and Exchange Department, CBN, Mr. Olakanni Gbadamosi via a circular titled “Usage of Naira Denominated Cards Overseas.

“All authorised dealers and the general public are hereby informed that with effect from the date of this circular (13th April 2015) the existing limit on the usage of the naira denominated cards for transactions overseas has been reviewed downward.

Accordingly, the limit has been reduced from $150,000 to $50,000 per person, per
annum. In addition, authorised dealers are to ensure that the daily cash withdrawal limit embedded in the cards per person, per day is pegged at $300. Authorised dealers are to ensure strict compliance with this new limit and render monthly returns of the transactions.”

The decision to reduce the limit was taken at the meeting of the Bankers Committee held last week.

“We realise that people were using the cards in a manner they were not expected to use them. There were some arbitrage going on, and in order to continue to support the stability in the foreign exchange market.

So it was agreed at the committee that the limit would be reduced for the use of the naira debit cards. You will still have, as a customer, unfettered access to your dollar account (cards) but for the naira cards, the limit will be reduced to a judicious level.”

The circular did not state if there would be restrictions for individuals with multiple naira denominated cards from different banks. 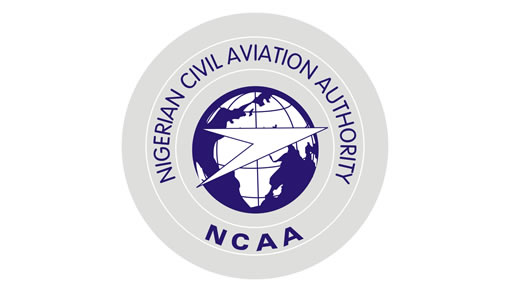 Emirates barred from flying into Nigeria