The Commission in a statement issued by its Director of Publicity and Voter Education. Mr Oluwole Osaze-Uzzi, in Abuja on Monday said both men were elected in the bye-elections in their respective constituencies.

After receiving his certificate, Kaita commended the Commission for conducting a free, fair and credible election in his constituency.

“Even as I experienced some difficulties at getting the impressions of my PVC picked by the Card Reader, yet I believe INEC has done well,” Kaita said.

Also, Gumau described the election as equal to none in terms of the level of preparations and conduct by INEC and its officials.

The bye-elections were conducted to fill the vacancies created by the deaths of the former occupants of the seats.

Both former senators were members of APC. 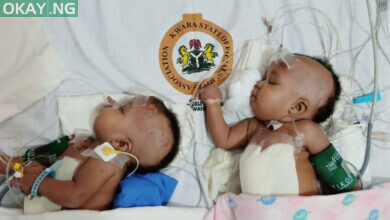 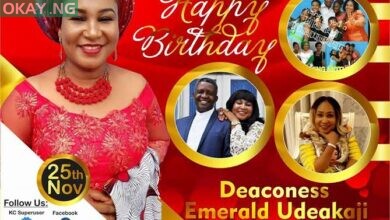 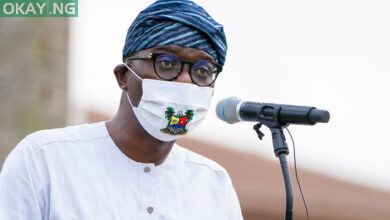 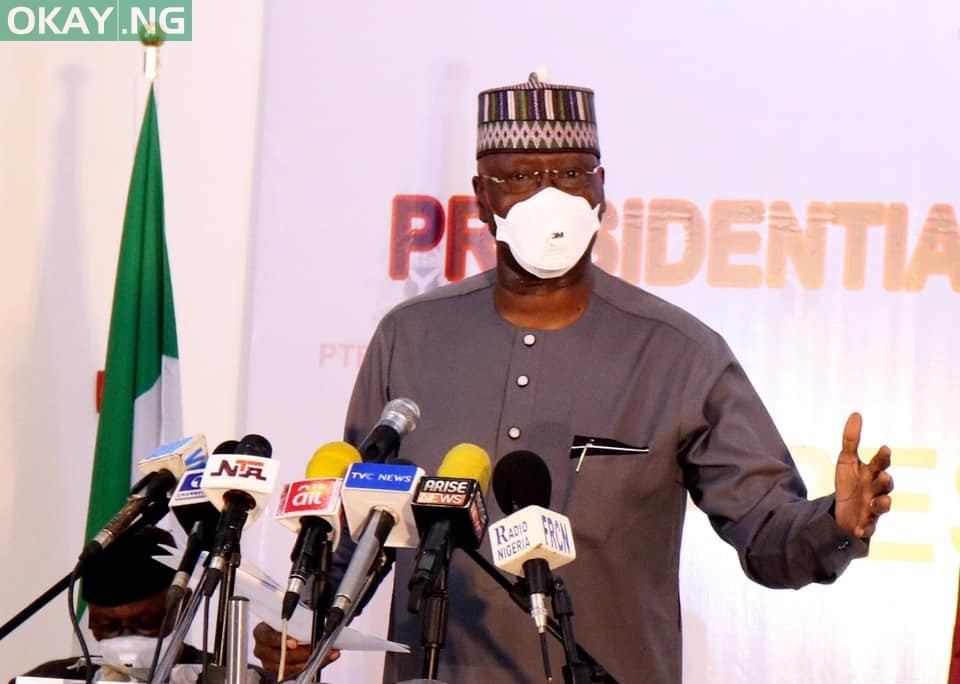 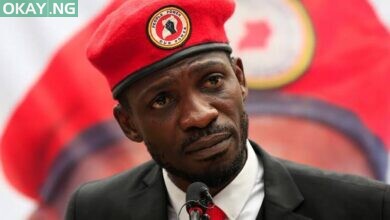