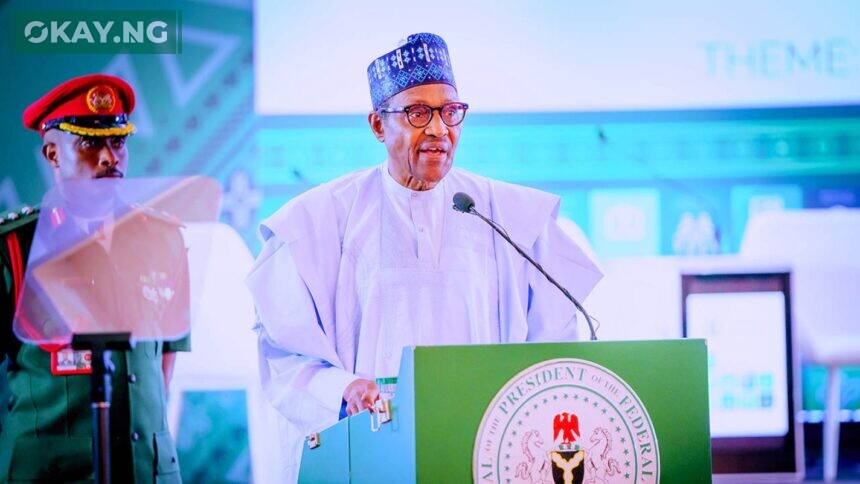 President Muhammadu Buhari has accused governors of stealing the federal allocations of local government councils in their states.

Buhari made this revelation while speaking at the presidential parley for members of the Senior Executive Course 44 (2022) of the National Institute for Policy and Strategic Studies (NIPSS) at the State House on Thursday.

The president gave an instance of how a state governor would receive allocation on behalf of council areas in his state only to remit half of such allocation to the council chairmen.

He said: “If the monies from the federal government to state governments is N100 million, let’s put it at N100 million — N50 million will be sent to the chairman with a letter that he will sign that he received N100 million.

“The governor will pocket the balance and share it with whoever he wanted to and then the chairman of the local government will say how much he must pay as salaries. To hell goes development. Monies for the salaries will be given and the balance he will put in his pocket.

“This is what is happening in Nigeria, it’s a terrible thing. You cannot say the person who is doing these was not educated, he was a qualified lawyer, he was experienced, yet he participated in this type of corruption.

“So it’s a matter of conscience, whichever level we find ourselves. As a leader, you sit here with all the sacrifices the country is making by putting you through institutions and getting you ready to lead.

“The fundamental thing is personal integrity. May God help us.” 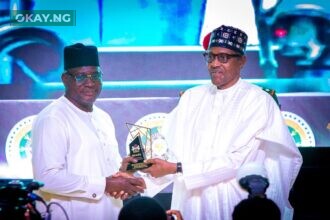 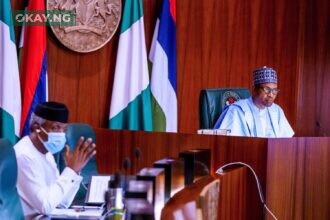