President Muhammadu Buhari on Thursday received the final report of the forensic audit of the Niger Delta Development Commission (NDDC).

The report was received by the Attorney-General of the Federation and Minister of Justice, Abubakar Malami, on behalf of President Buhari from the Minister of Niger Delta Affairs, Godswill Akpabio.

Speaking while receiving the report, Malami said the Federal Government doled out approximately six trillion naira to the agency between 2001 and 2019. 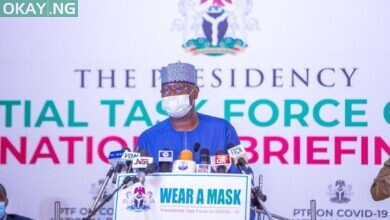 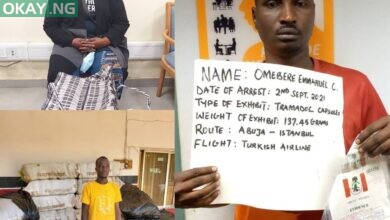 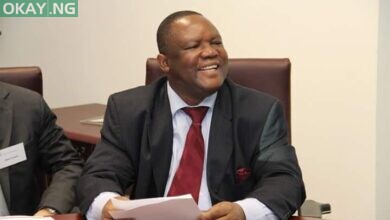