President Muhammadu Buhari on Sunday in Abuja condemned what he called “the dastardly attack on UN aid helicopter in the Northeast on Saturday by the Boko Haram terrorists”.

The Senior Special Assistant to the President on Media and Publicity, Garba Shehu, in a statement on Sunday, quoted Buhari reacting to the incident saying: “This latest cowardly attack on the UN humanitarian helicopter is yet another desperate rear guard action by the Boko Haram terrorists who have been under intense pressure from the Nigerian military.

“Let me reassure the international community and Nigerians that this latest cowardly attack on a UN helicopter which claimed the lives of two people, including a five-year-old baby, would not go without severe consequences.

“Boko Haram terrorists are clearly on the back foot and their increasing attacks on innocent civilians, including UN humanitarian workers, was part of their desperation to prove that they are strong in order to cover up their dwindling fortunes.” 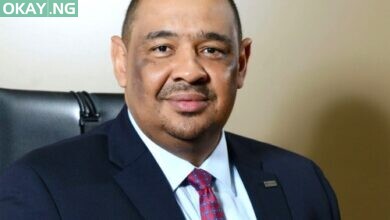 Tinubu says: Kashamu was a kind and generous man