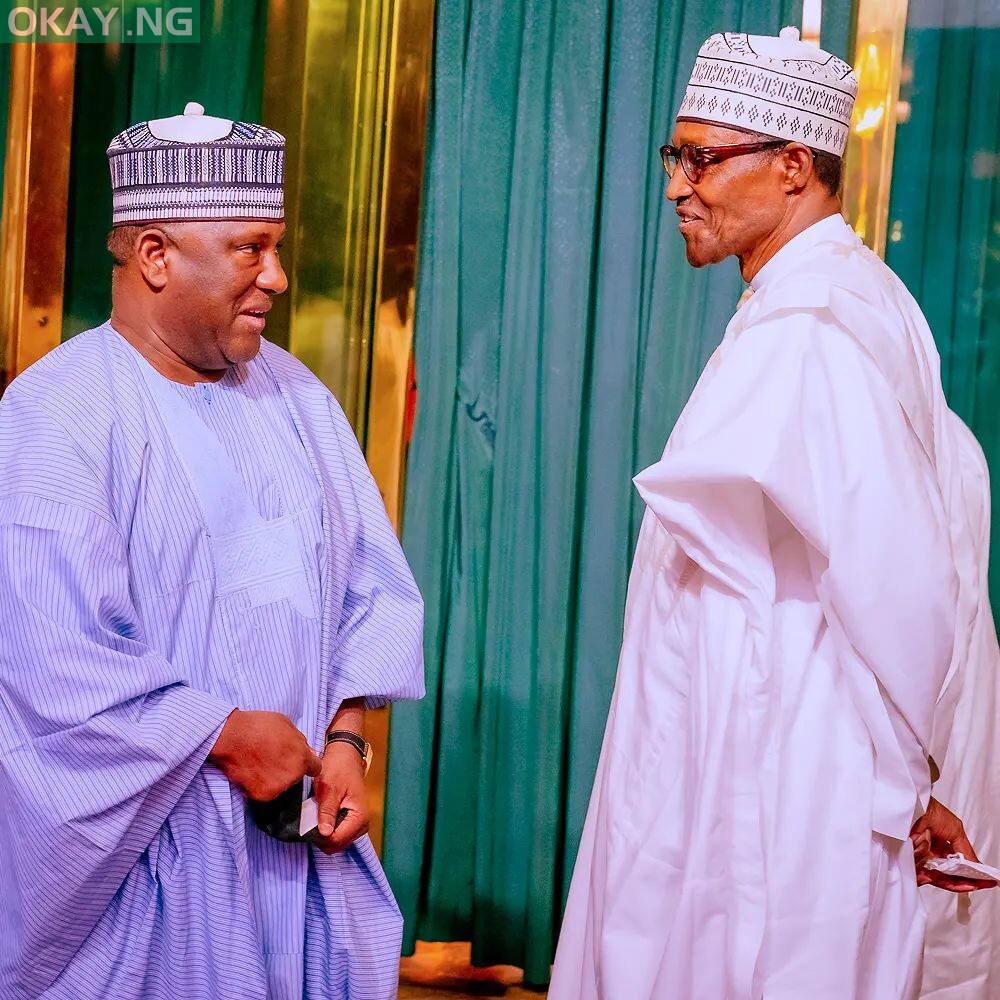 President Muhammadu Buhari has congratulated Abdul-Samad Rabiu, Chairman of BUA Group, on his reappointment as President of the France-Nigeria Business Council by the President of France, Emmanuel Macron.

The President’s congratulatory message is contained in a statement by Garba Shehu, the Senior Special Assistant to the President on Media and Publicity, on Tuesday in Abuja.

Buhari commended Rabiu for his very pivotal role in nudging forward, the objectives of the association inaugurated a year ago, and for retaining the trust and confidence of members of the strategic council.

The President acknowledged with delight that under one year of Rabiu’s leadership,  the council had recorded appreciable progress in plans by some of Nigeria’s biggest banks to set up subsidiaries in France, BUA’s partnership with Axes France to build a 200,000bpd refinery in Akwa Ibom, among others.

President Buhari assured the Chairman of BUA and pioneer president of the council of  Federal Government’s unflinching support as top business leaders continued to build strategic partnerships aimed at improving business relations between the two countries.

He also lauded the efforts of the council for supporting the economic programme of government in the areas of infrastructural development, agriculture, power, job and wealth creation.

According to him, the focus of this administration’s economic diplomacy is attracting foreign investments into the country which makes the ordinary Nigerian a prime beneficiary.

He, therefore, assured Nigerians and all foreign policy stakeholders that having reaped the benefits of major investments into the country in the last seven years, his administration would continue to vigorously promote Nigeria as a preferred and attractive destination to international investors.