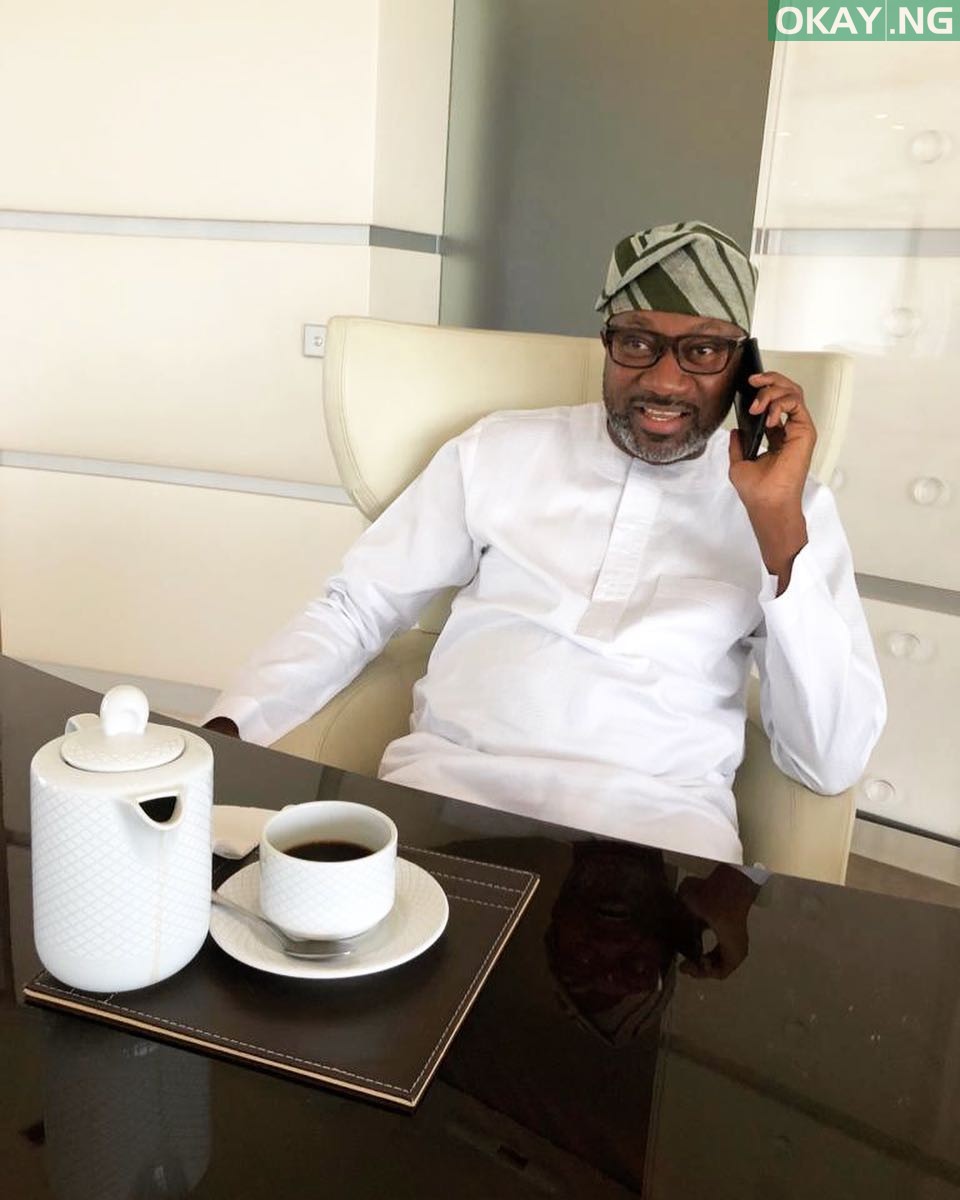 On board the 99.13-meter-long Christina O Yacht, formerly owned by the late Greek shipping magnate Aristotle Onassis, Otedola would commemorate the occasion off the coast of France.

In a statement released by his media aide, Femi Adesina, yesterday, Buhari joined the Otedola family, friends, and acquaintances in celebrating the achievement.

“Who has bestowed Otedola with favor for commercial success and prosperity, plainly evidenced in his flair for investments in critical sectors of the economy, such oil and gas, shipping, real estate, finance, and energy,” Buhari said in his prayer to the Almighty God.

The president declared that Otedola’s interest in the real estate industry, which has helped many people find work, expand their infrastructure, and provide possibilities for others to prosper, is a benefit to the nation. He emphasized Otedola’s efforts to assist individuals, families, and those in need.

Otedola was honored by Buhari for regularly honoring calls to national duty, serving as a member of the National Economic Management Council (NEMC) and Nigerian Investment Promotion Council (NIPC), and acting as a sounding board for economic and development initiatives.

The president prayed that God would preserve the investor’s health and strength, as well as those of his family.

Otedola was just added to the National Peace Committee (NPC) as a member. He most recently assumed the position of Chancellor at Augustine University.

Ifeoluwa “DJ Cuppy,” the daughter of Otedola, posted videos on her Instagram page on Wednesday showing the business tycoon, his wife, and their children enjoying a private, intimate party on the renowned yacht, which has a long history and has hosted some of the most famous people in history, off the coast of Italy.

The Christina O is a piece of moving history that traveled the waters first as a Canadian frigate during World War II and then, beginning in 1954, as a private luxury ship.

The ship was bought by Aristotle Onassis in 1954, and he gave it the name Christina in honor of his daughter. The Christina O served as the venue for Onassis’ 1968 wedding reception to Jacqueline Kennedy, the late U.S. president John F. Kennedy’s widow.