Minister of Education, Adamu Adamu made this known while briefing the federal executive council on Wednesday.

He said the President directed the Ministry to look into the reduction following significant improvement in revenues being remitted to the treasury by the education agencies.

The exam agencies are not meant to be revenue generating bodies, they’re only supposed to cover costs/operating expenses. 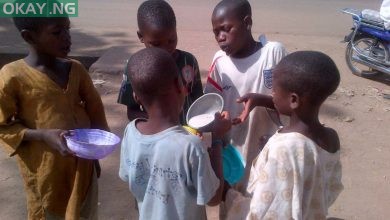