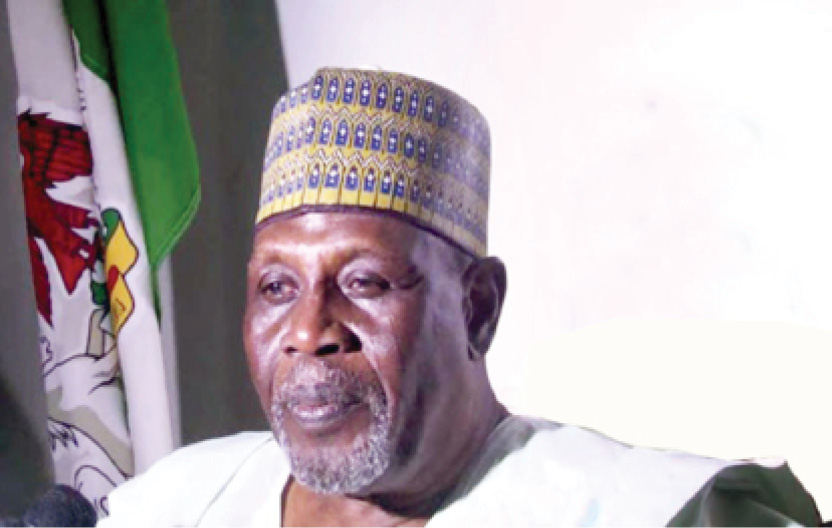 President Muhammadu Buhari has approved the appointment of Ambassador Babagana Kingibe as his special envoy with cabinet rank status, to Chad and the Lake Chad Basin Region.

According to a statement signed by the Secretary to the Government of the Federation (SGF), Boss Mustapha, the appointment of a special envoy by the President is in line with the resolution of the Extraordinary Summit of Heads of State and Government of the Lake Chad Basin Commission Member Countries, on the situation in Chad on the 25th of May, 2021‘

Mustapha said President Buhari, has by the appointment, has demonstrated the determination of Nigeria to lead regional security efforts that will stabilise the Lake Chad Basin Region, bring peace to Chad and ultimately eliminate the Boko Haram insurgency in the North-East region of Nigeria.

He explained that the Special Envoy will, amongst other things, monitor developments in Chad and the Lake Chad Basin Region; aid reconciliation and seamless progress towards a return to democratic rule at the end of the current Transitional Military Council’s rule in Chad and collaborate with member countries and partners in the region with similar initiatives to restore stability.x

Kingibe is also charged with promoting peace and, security, and promoting any other initiative ancillary to the restoration of peace and security in Chad, North-East Nigeria and the Lake Chad Basin Region.

According to him, the appointment is also a fulfilment of Buhari’s promise to the President of the Transitional Military Council of Chad, General Mahamat Deby Itno to support seamless progress towards a return to democratic rule when the latter visited Nigeria earlier in May.

Mustapha noted that Kingibe is an accomplished multilingual diplomat, who had at various times served the nation as Federal Permanent Secretary, Secretary to the Constituent Assembly, Cabinet Minister and Secretary to the Government of the Federation, adding that Kingibe had also participated in previous Nigeria-led Chadian reconciliation talks.