A retired lieutenant- general and former Army chief, Theophilus Danjuma said that Boko Haram’s ability to gather intelligence has become 100 percent better than that of the Nigerian military.

He said, during the opening of the new secretariat for the Catholic Diocese built by Bishop Mattew Kukah that the fight against Boko Haram is entering its most critical stage and Nigerians “must brace up” to weather the new challenge.

According to him, with Nigeria winning the territorial war, the insurgents have now devised a strategy of disappearing into wider civilian population and setting up sleeping cells who wreak havoc on softer targets.

He said this new strategy has not only bolstered the intelligence capability of the terrorists but has made them have superior surveillance techniques than Nigeria’s security agencies.

“When Boko Haram openly denounced all religions, Muhammadu Buhari called them terrorists and urged all Muslims to consider them as such,” he said. “Later, some who chose to remain on the fence realised the threat posed to all and reluctantly joined in condemning Boko Haram.

“Having sleeping cells among the generality of the population has made them have intelligence capability that is 100 percent better than that of our security agencies‎.”

Governors Aminu Tambuwal of Sokoto and Adams Oshiomhole of Edo, in their remarks, asked Nigerians to promote religious harmony and understanding. 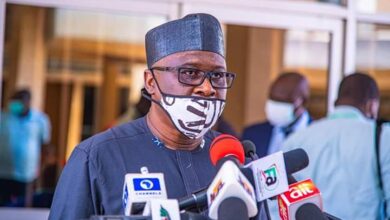 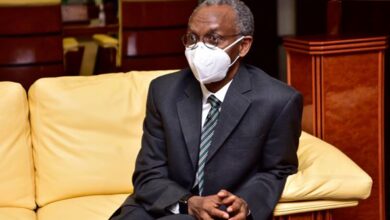