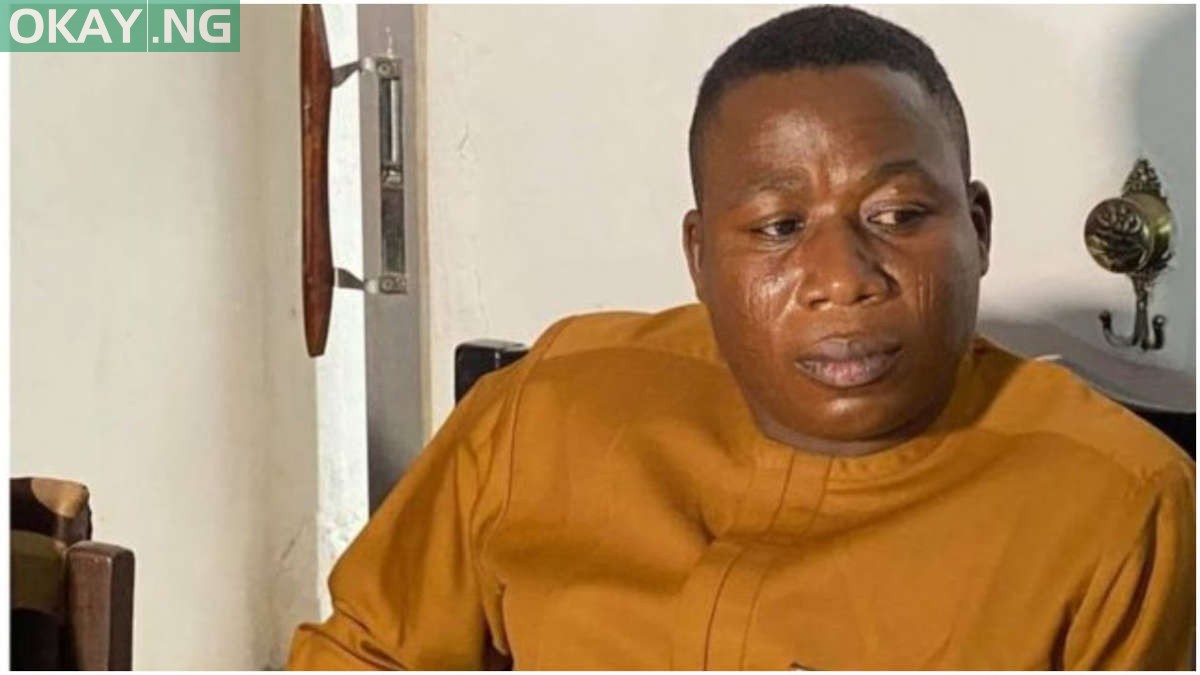 Okay.ng understands that this is coming after a 13-hour hearing which ended around 11:20 pm on Monday, July 26.

The court, however, ordered that Igboho be kept in prison custody pending further investigation.

Igboho and his wife, Ropo, were arrested on Monday, July 19, 2021, by the International Criminal Police Organisation at the Cardinal Bernardin International Airport in Cotonou, Benin Republic, on their way to Germany.

They were arraigned last Thursday, July 22, and the Beninese court adjourned the case till Monday, July 26.

Ropo, who is a German citizen was set free by the court on July 22 while the Yoruba Nation agitator was remanded in the custody of Brigade Criminelle in Cotonou.

The government of Nigeria sought Igboho’s extradition to Nigeria after accusing him of trafficking in arms, inciting violence to disrupt public peace, and agitating for secession.