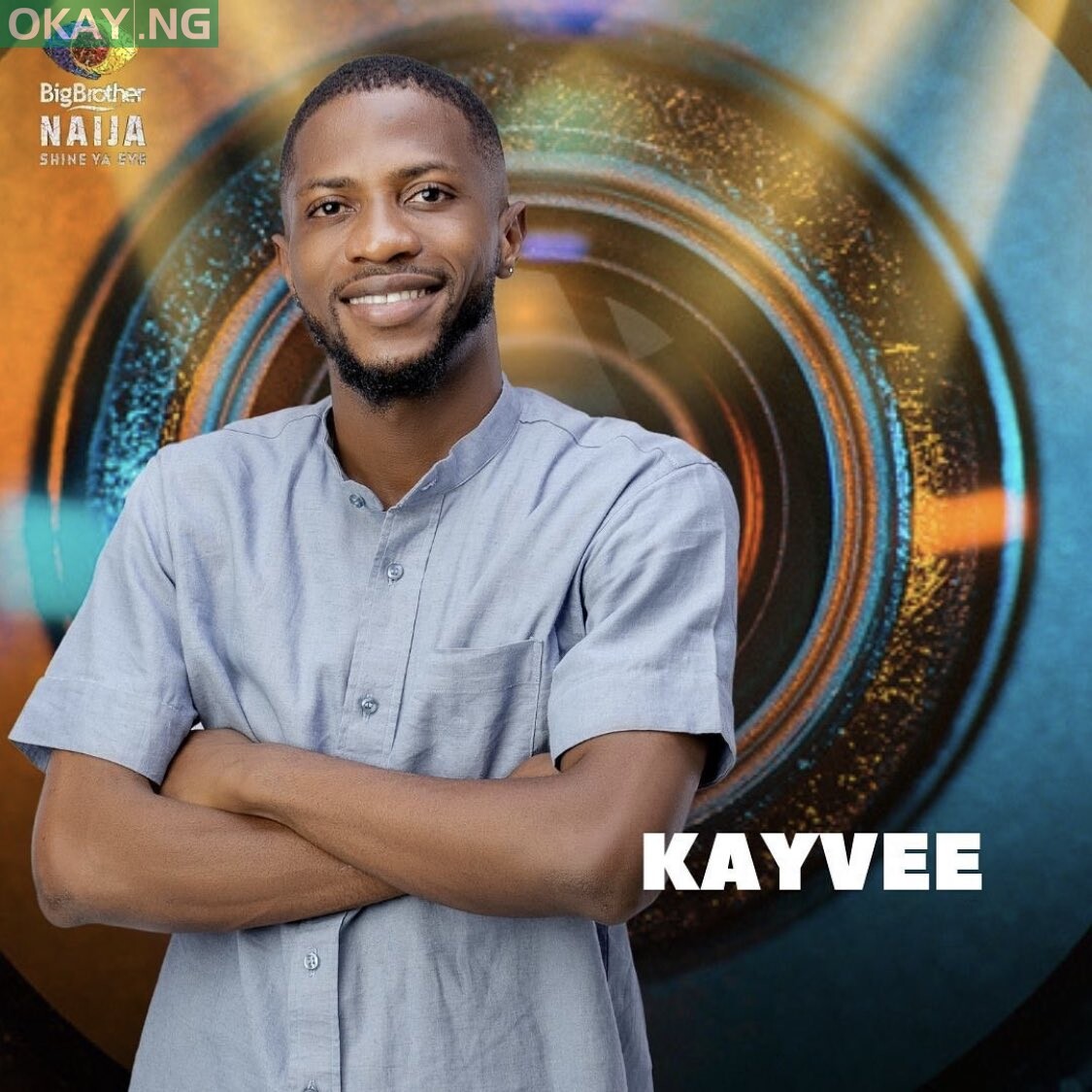 Kayvee was on Sunday evening introduced as the new housemate in the ‘Shine Ya Eye’ edition of the Big Brother Naija reality show.

Originally from Ogun State, 26-year-old Kayvee currently resides in Lagos, where he works as a photographer. His hobbies include playing football, clubbing and playing cards.

He believes he is innovative and fun to be around, and says people call him handsome. Kayvee says his career high point is when he had the opportunity to photograph one of Nigeria’s biggest artists.

While he likes to experiment with styling and colouring his hair, he says that harassment in the streets has put a damper on this aspect of his life.