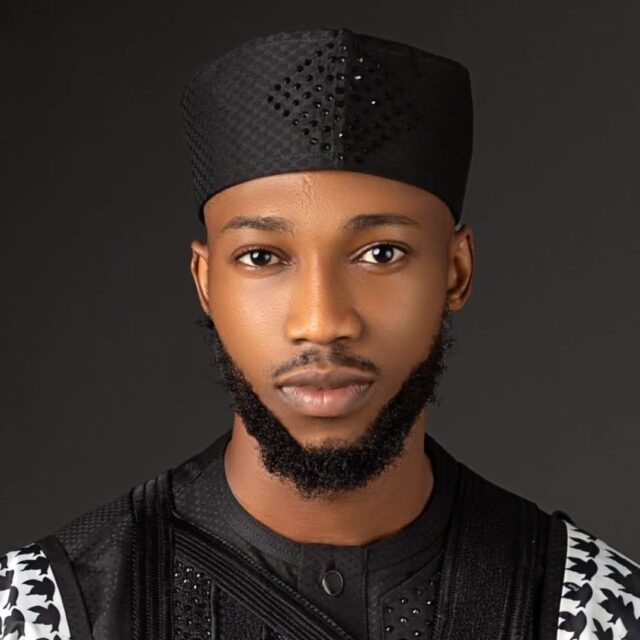 Dotun, one of the housemates in the ongoing television reality show, Big Brother Naija, “Level Up” edition, has emerged as head of house for week six.

Biggie, the Coordinator of the show, announced Dotun’s victory upon completion of this week’s head of house challenge, with the theme “Go hard or go home”, on Monday.

Dotun, who had become immune from nominations for possible eviction, picked fellow housemate, Daniella, to share the head of house room with him.

However, Daniella does not have immunity from this week’s nomination process.

This week’s challenge consisted of two rounds. Male housemates played the first round of game one.

Adekunle and Dotun participated in the game one while Phyna and Chi Chi qualified from the female gender.

In game two of the challenge, Dotun, Adekunle, Phyna, and Chi Chi took turns to pop balloons using an acer.

According to Biggie, any of the four of them who pops the balloon containing a message wins the head of house.

After a few rounds of throw, Dotun popped the balloon containing the new head of house message, and automatically emerged the head of house.