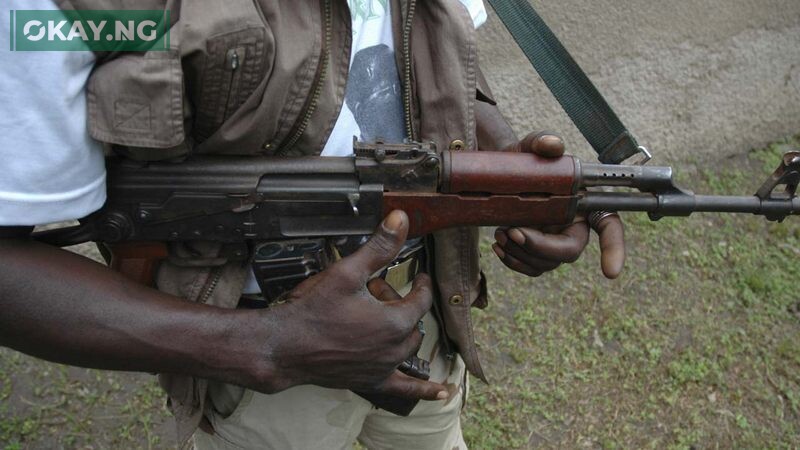 According to the Kaduna State chapter of the Academic Staff Union of Secondary Schools (ASUSS), bandits have allegedly abducted more than 50 people and killed over 10 teachers across the state’s 23 local government areas since January.

The Union urged Governor Nasir El-Rufa’i to take all necessary steps to free the teachers and other abducted victims who are currently being held captive.

Ishaya Dauda, the chairman of the ASUSS Kaduna State chapter, made this statement at a news conference in Kaduna as part of celebrations for World Teachers’ Day in 2022, which will have as its subject.

“The Transformation of Education Begins with Teachers.”

“More than ten secondary school teachers have been killed and more than fifty others have been abducted in Kaduna since January, and the abducted teachers are still in captivity,” the chairman claimed.

The union is fully aware of the insecurity endangering Kaduna State residents’ ability to live in peace, particularly in our schools.

We are also aware of the state government’s efforts to secure our schools by enlisting the Kaduna State Vigilante Service.

He praised Governor El-Rufa’i’s efforts to pay teachers’ wages on time and encouraged the governor to make sure retiree benefits are paid on time as well to lessen their financial difficulty.

The union gratefully thanks Governor Mallam Nasir El-rufai for paying our team members’ salaries on time and promptly throughout the entire state.

However, the union is pleading with the Governor to ensure early payment of retiree benefits in order to lessen the hardship that the pensioners are experiencing.

In addition to pleading with Governor el-Rufai to expedite the promotion of their members who had been delayed since 2020, he claimed that ASUSS, like any other trade union, had benefited from the goodwill of the Kaduna State Government.

The union, however, is working hard to execute the state of Kaduna’s newly approved secondary school teachers’ retirement age, the organization’s chairman assured.

In order to improve the welfare of our members in terms of hiring, promoting, and other benefits, ASUSS is collaborating with the office of the Head of Service, the Kaduna State Ministry of Education, the Kaduna Teachers’Service Commission, and other pertinent parties.